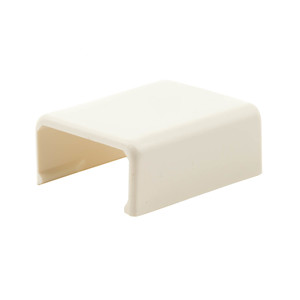 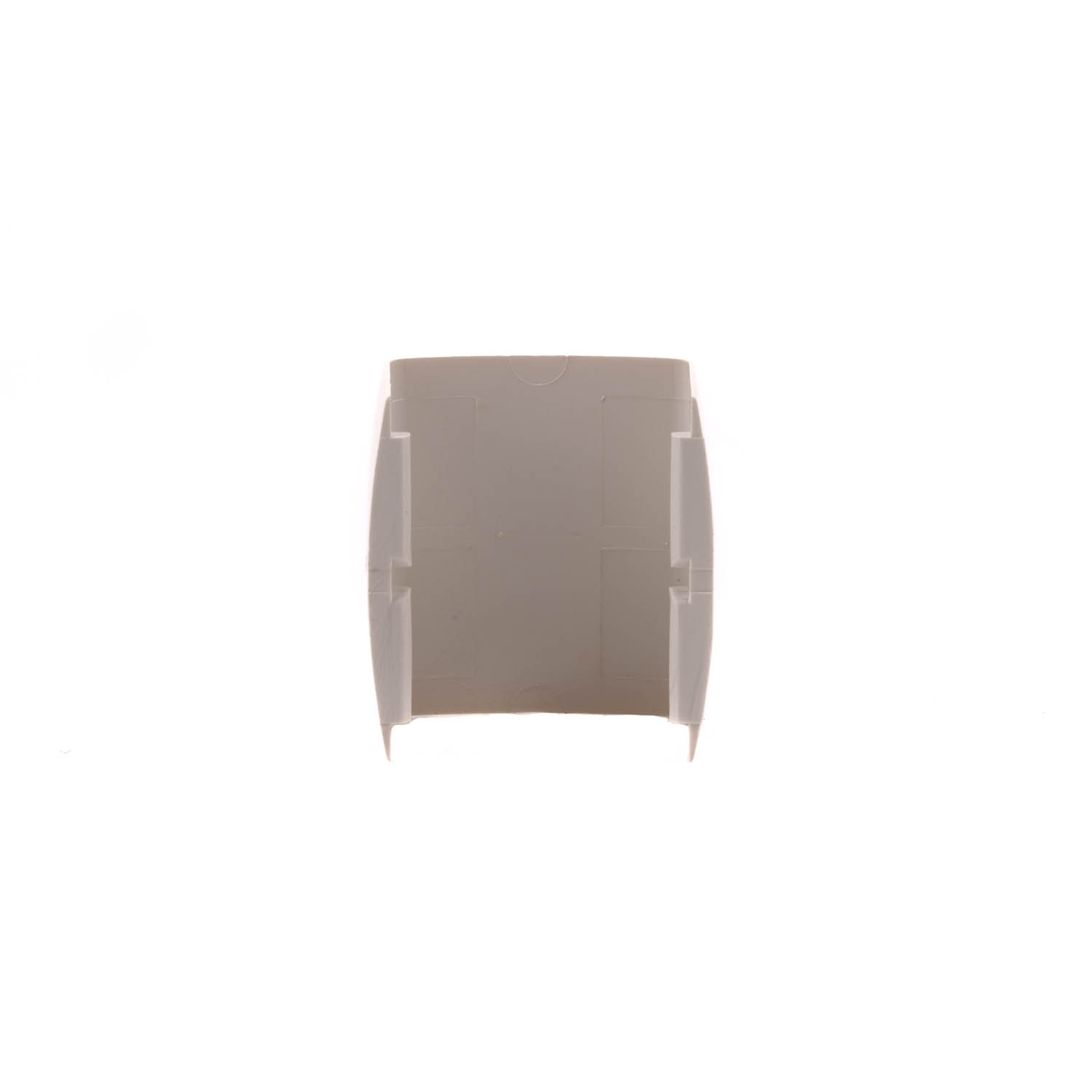 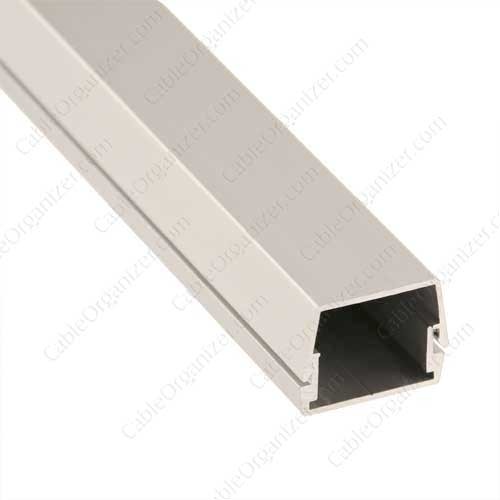 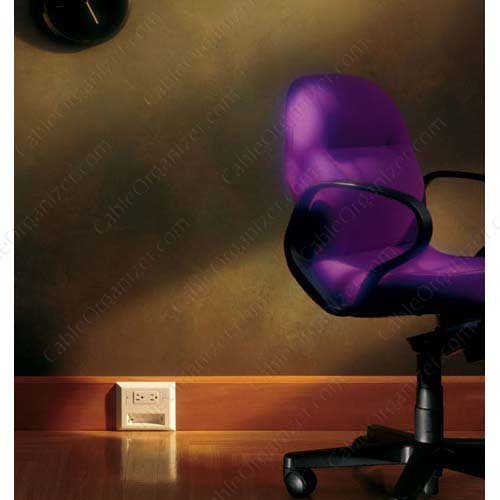 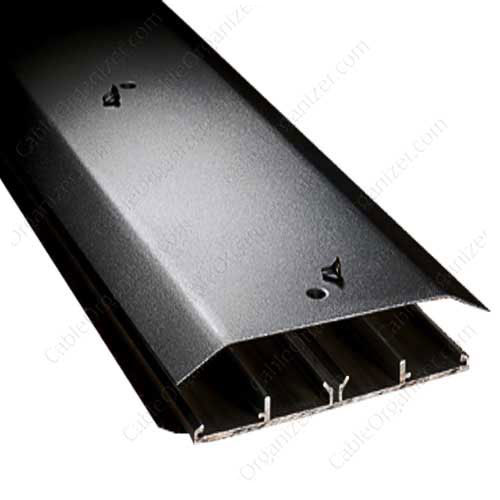 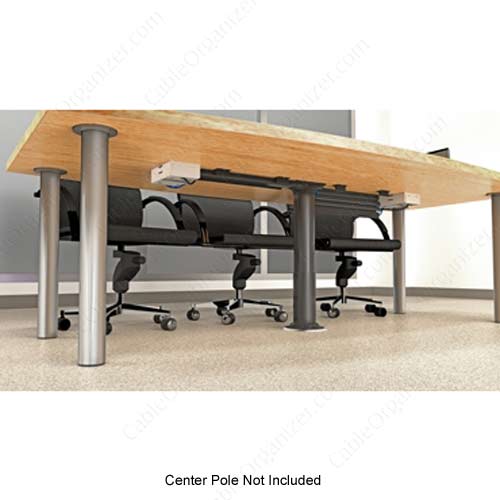 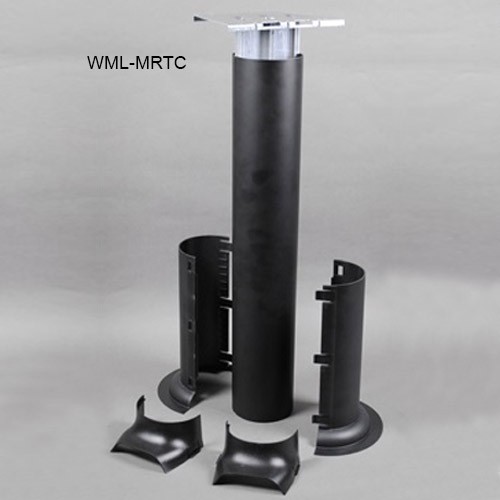 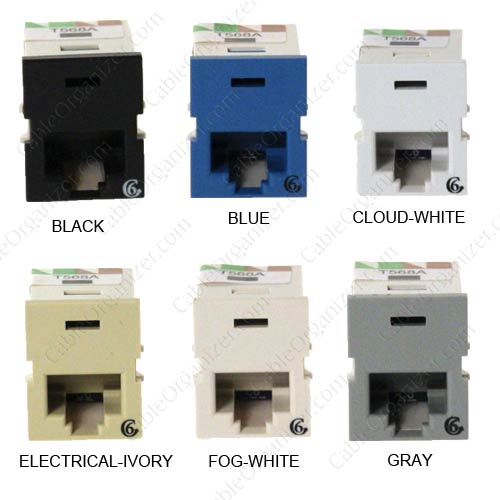 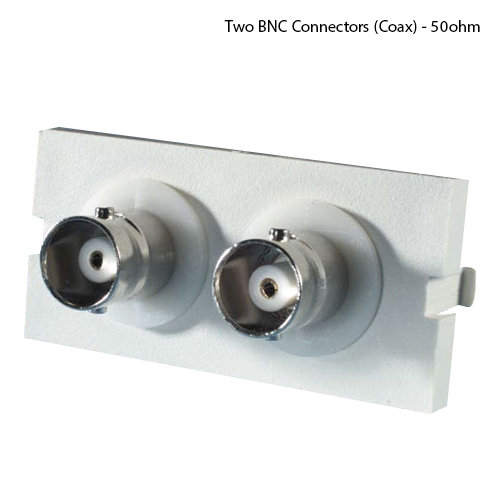 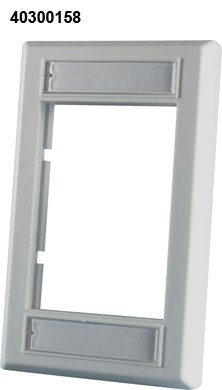 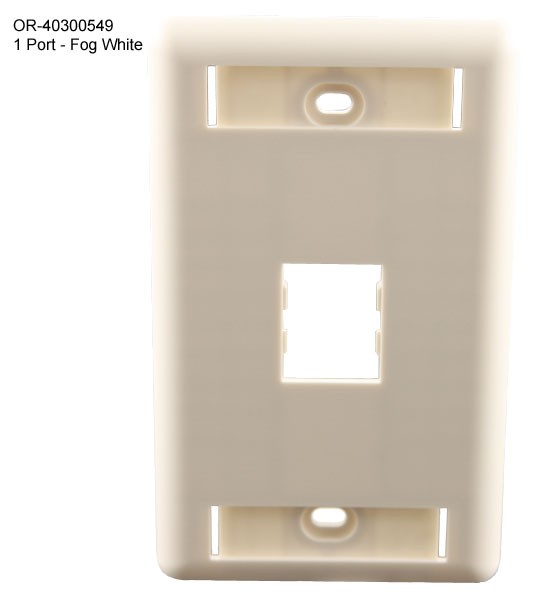 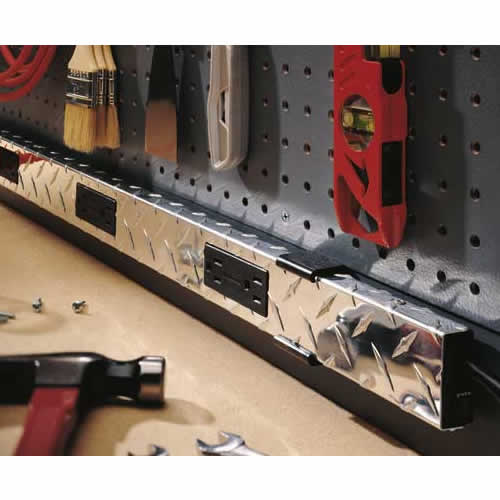 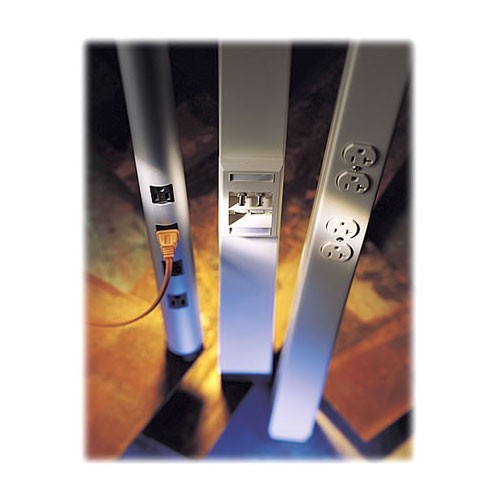 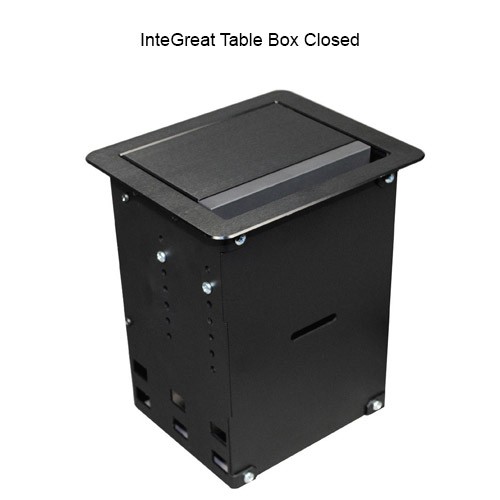 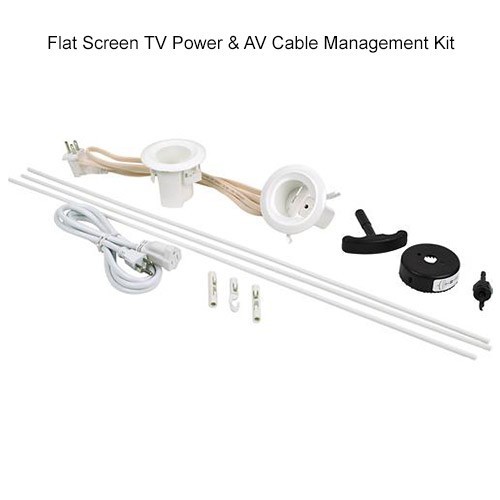 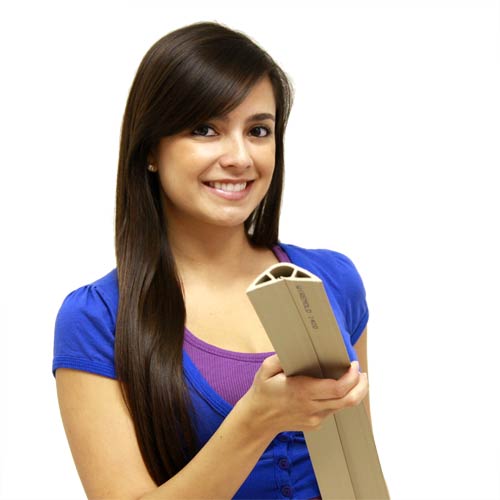 EVOLUTION BOXES, and Other products 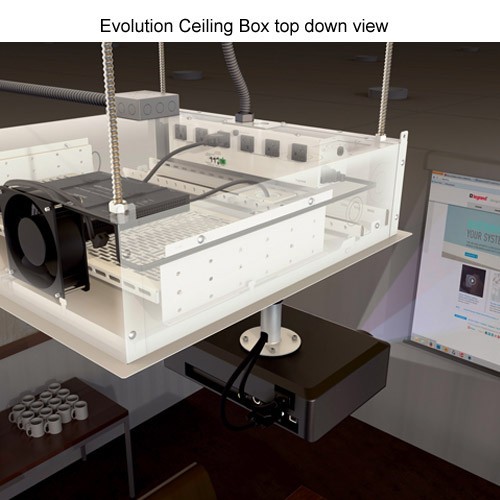 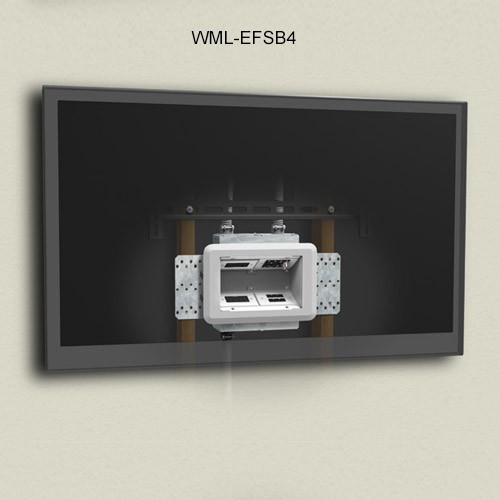 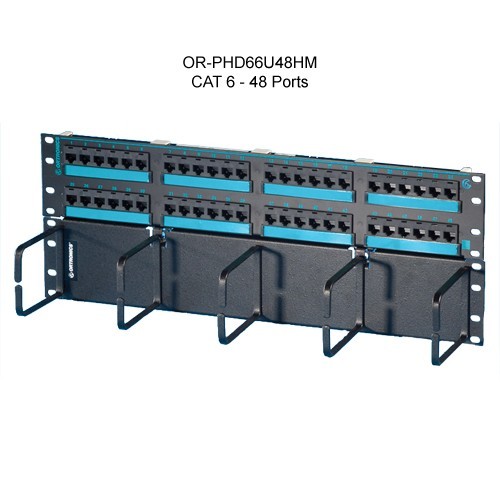 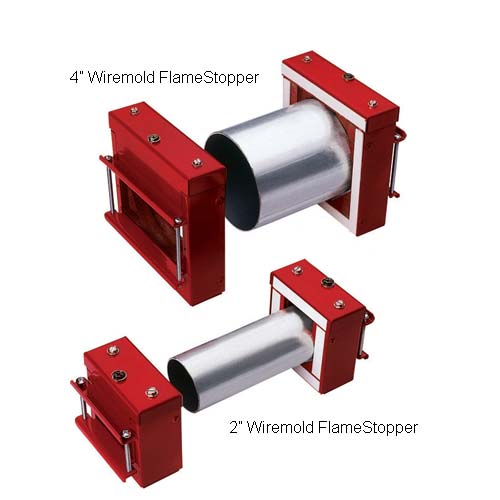 Wiremold by Legrand is a trusted provider of wire and cable management products with an innovative range of pathway solutions to get from point A to point B. Wiremold offers a wide range of items for both the residential and commercial user, to eliminate cable clutter at the home, office, and industrial level. For over 25 years, Legrand has been producing and developing innovative products to meet the needs of consumers at all levels, from individuals to businesses.

The History of Wiremold

In the 110 years since it began, the Wiremold Company has be renamed, moved throughout the Eastern and Midwestern United States, and changed hands from American to French owners. But one thing has always remained the same: no one does raceway, conduit and cable management like Wiremold.

It all started in 1900, when D. Hayes Murphy graduated from college and decided to go into the manufacturing business. Murphy, along with his father Daniel E. Murphy, became interested in the Milwaukee-based Richmondt Electric Wire Conduit Company.

The Richmondt Company was known for its distinctive household electrical conduit, which had a zinc-coated, pipe-like design with interior enamel lining to protect the wires running through it. While the product was in high demand, the company was inefficiently run, and unable to keep up with the high-volume orders being placed. Later that year, father and son Murphy purchased the company from C.D. Richmondt for $10,000, and assumed leadership of it as President and Secretary, respectively. The rest is history.

Read on for a few of the historic milestones that have led up to Wiremold becoming the leader in wire and cable management it is today: