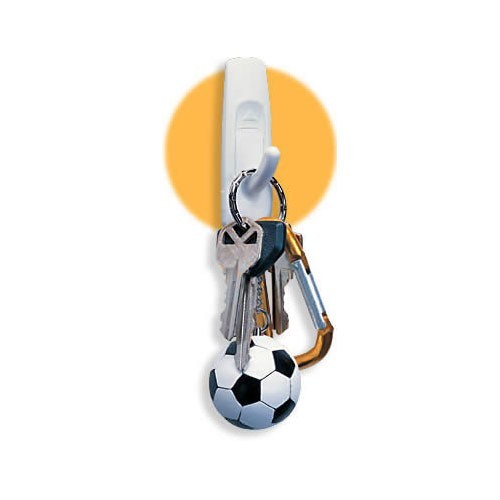 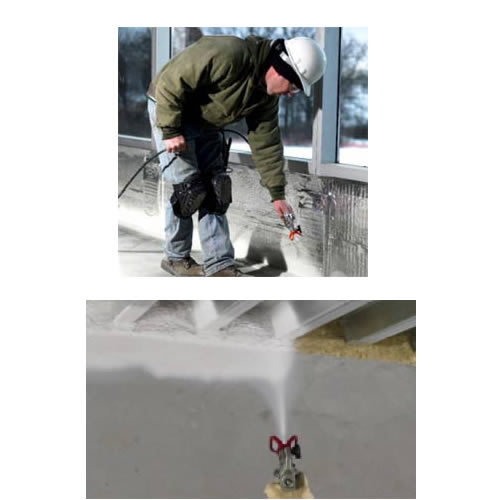 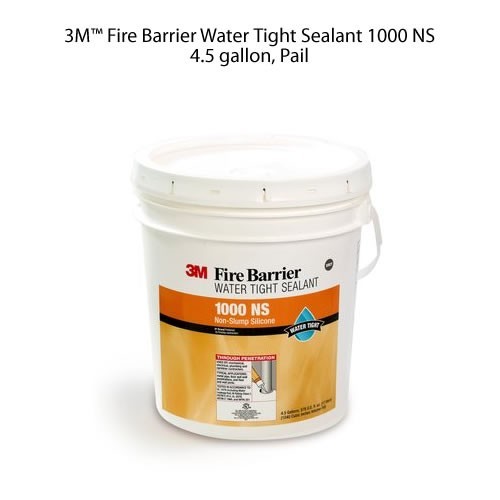 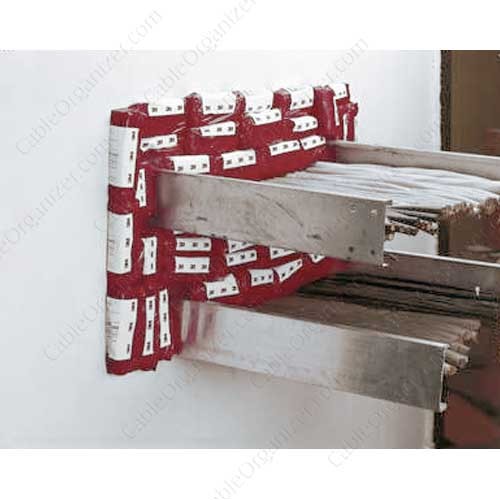 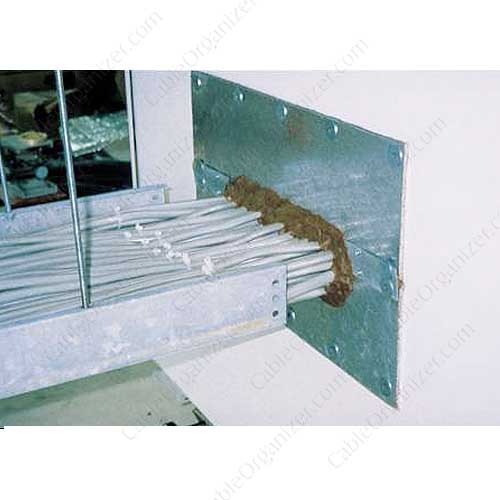 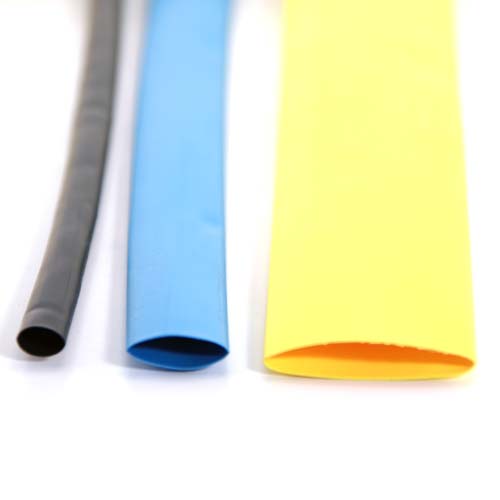 You may know 3M for their tape, or Post-It notes, but they're so much more than that. 3M creates a wide range of products that are useful for everyone from professionals to contractors to DIY enthusiasts and hobbyists. In addition to hooks and clips, they offer a variety of fire protection supplies, sealants, heat shrink and much more. 3M is a global company that strives to consistently innovate to find unique and efficient solutions to common problems.

Which Firestop Product Should I Use for My Application? Creating a Fire Protection Plan for Your Business History of 3M Corporation

History of the 3M™ Corporation

When people ask for what brand of tape they should use, many find a solution in 3M™ products. This can be attributed to 3M™ being around for more than a century, with innovative products such as Scotch® tape and Post-it® Notes. Adhesive products may have given 3M™ its popularity, but these giants of transparent tape didn't stop there. 3M™ has developed numerous products in several different fields, ranging from sandpaper to pharmaceuticals. Below is a timeline reflecting back on 3M™'s many inventions and achievements that have made projects much easier for people all over the world:

While it started off as a small company in Great Lakes region, 3M™ has grown into a worldwide corporation with companies in over 60 countries. Today, 3M™ strives to earn the admiration of everyone associated with the corporation, by valuing and respecting their investors, environment, and employees, as well as providing over 75,000 jobs to local citizens, less than 300 of whom work in locations outside their residential hometowns.