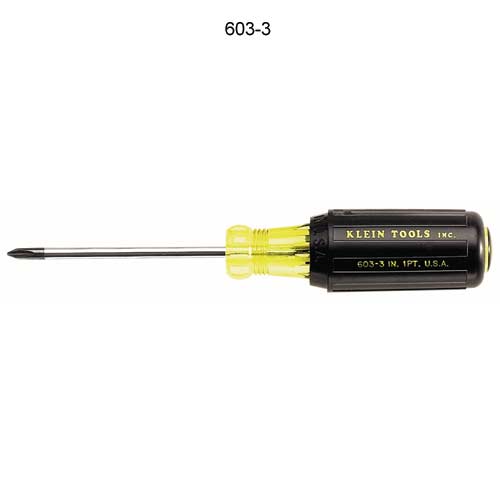 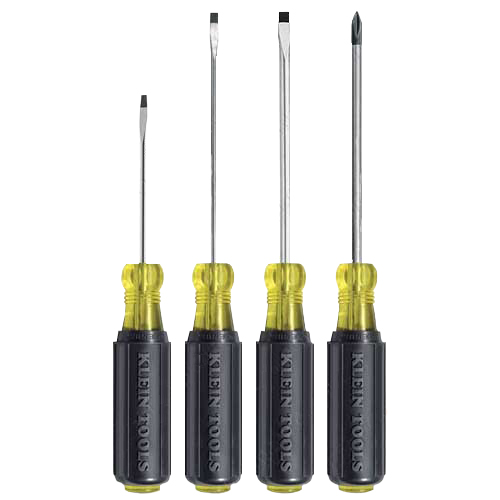 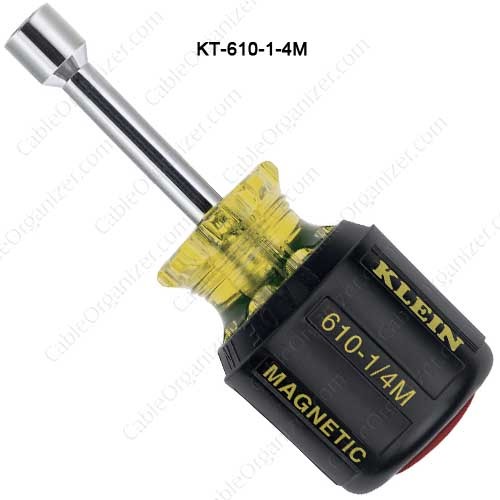 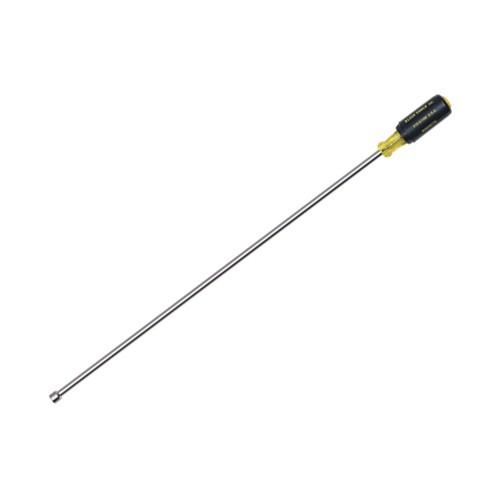 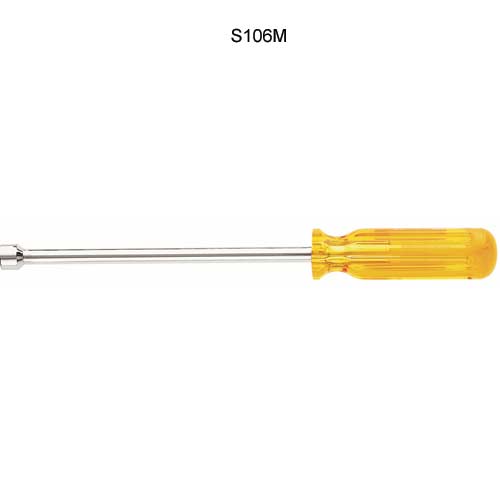 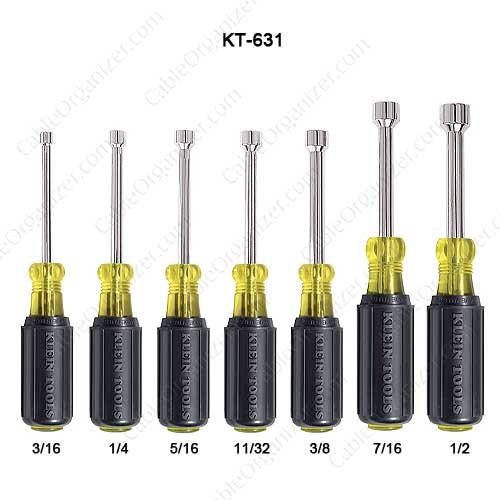 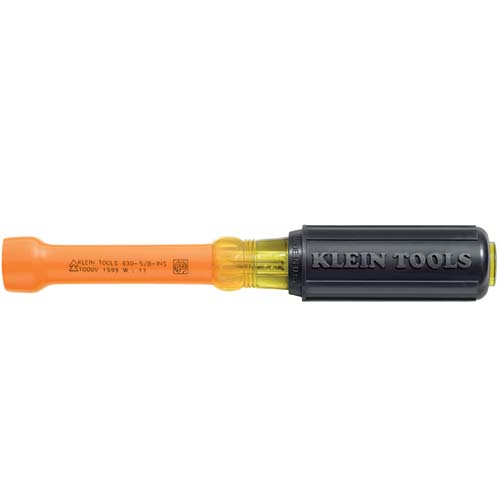 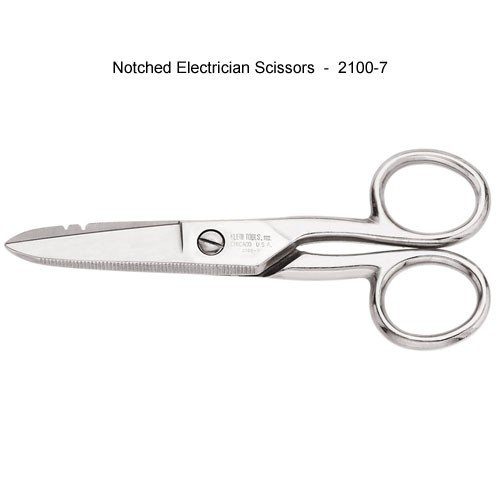 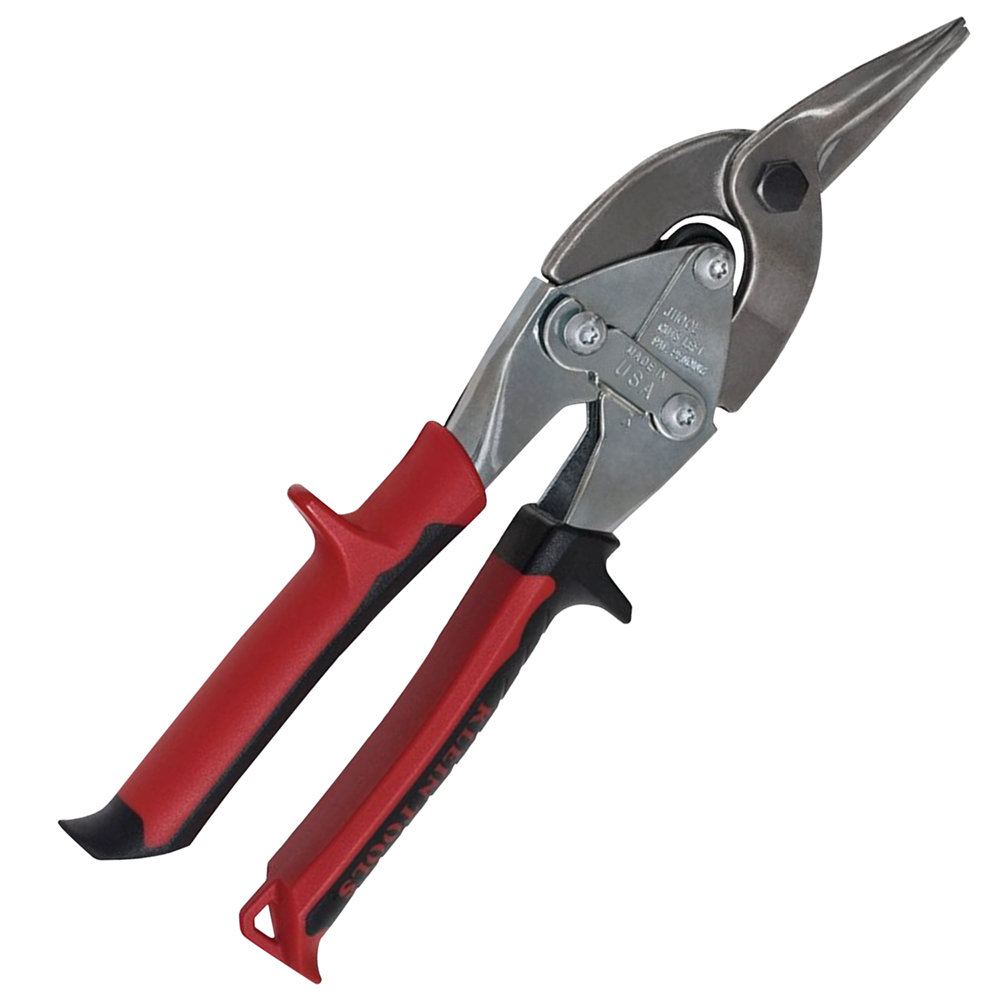 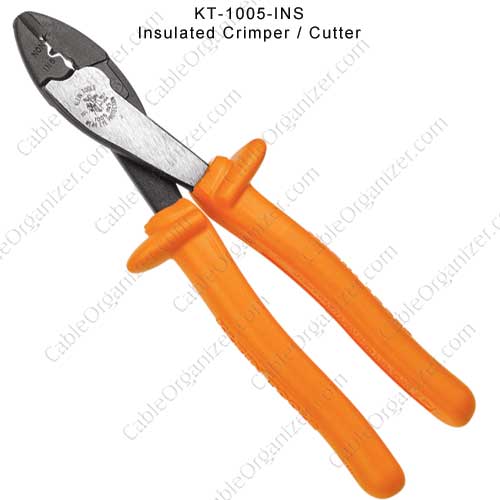 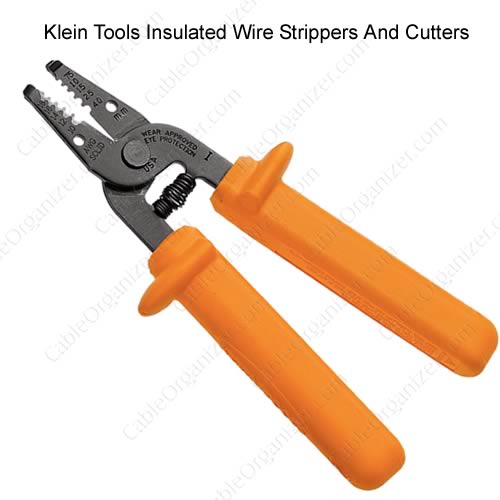 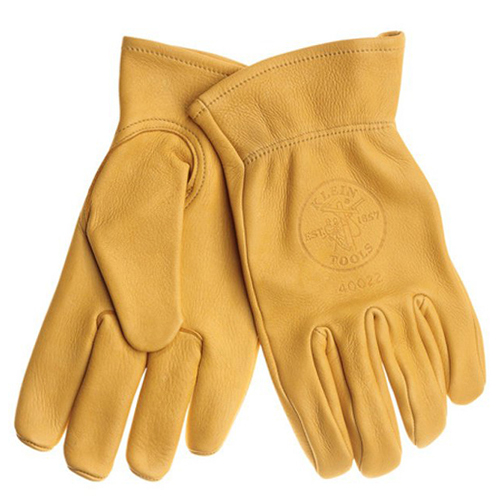 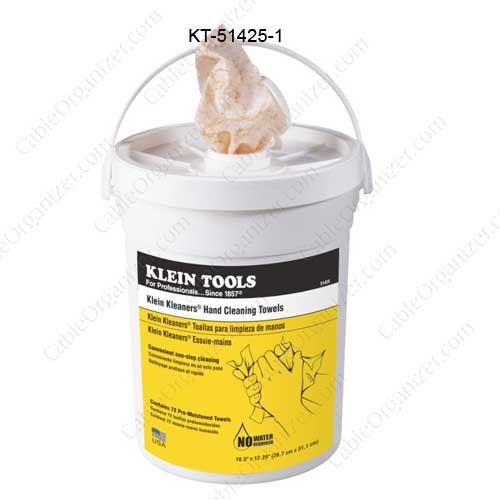 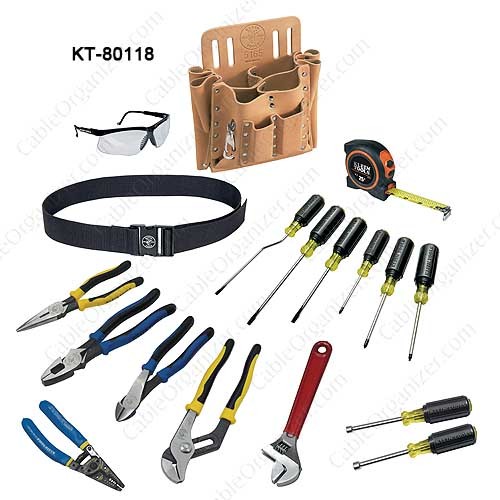 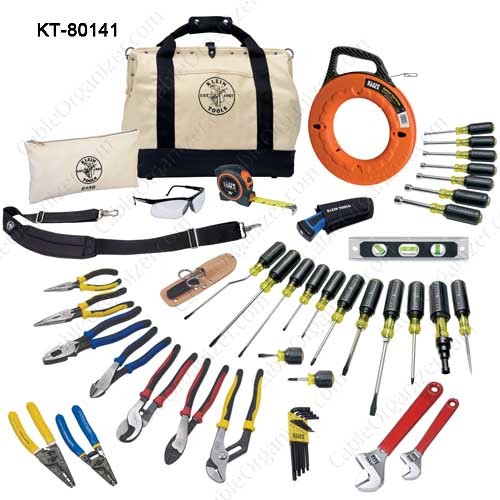 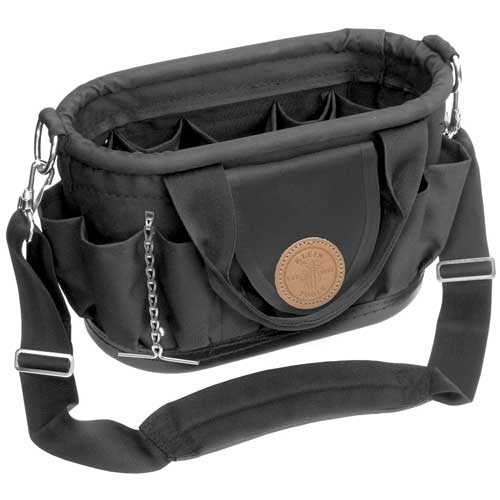 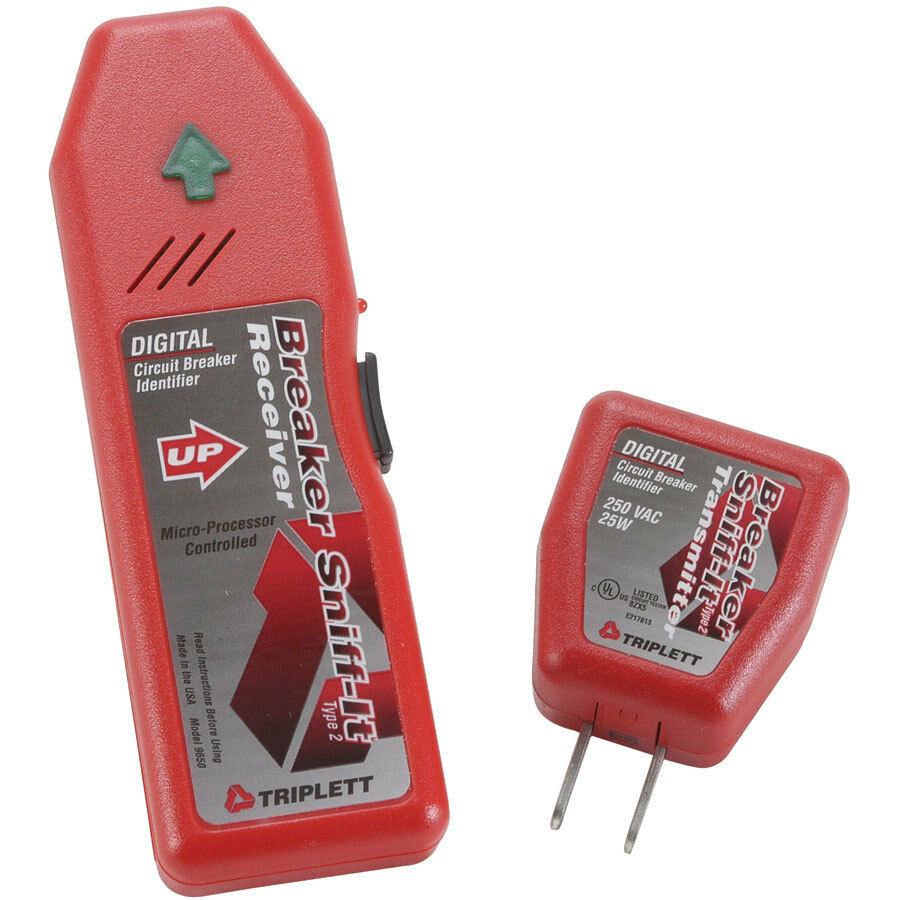 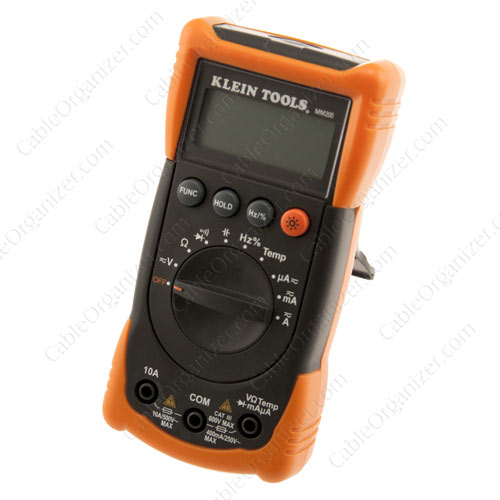 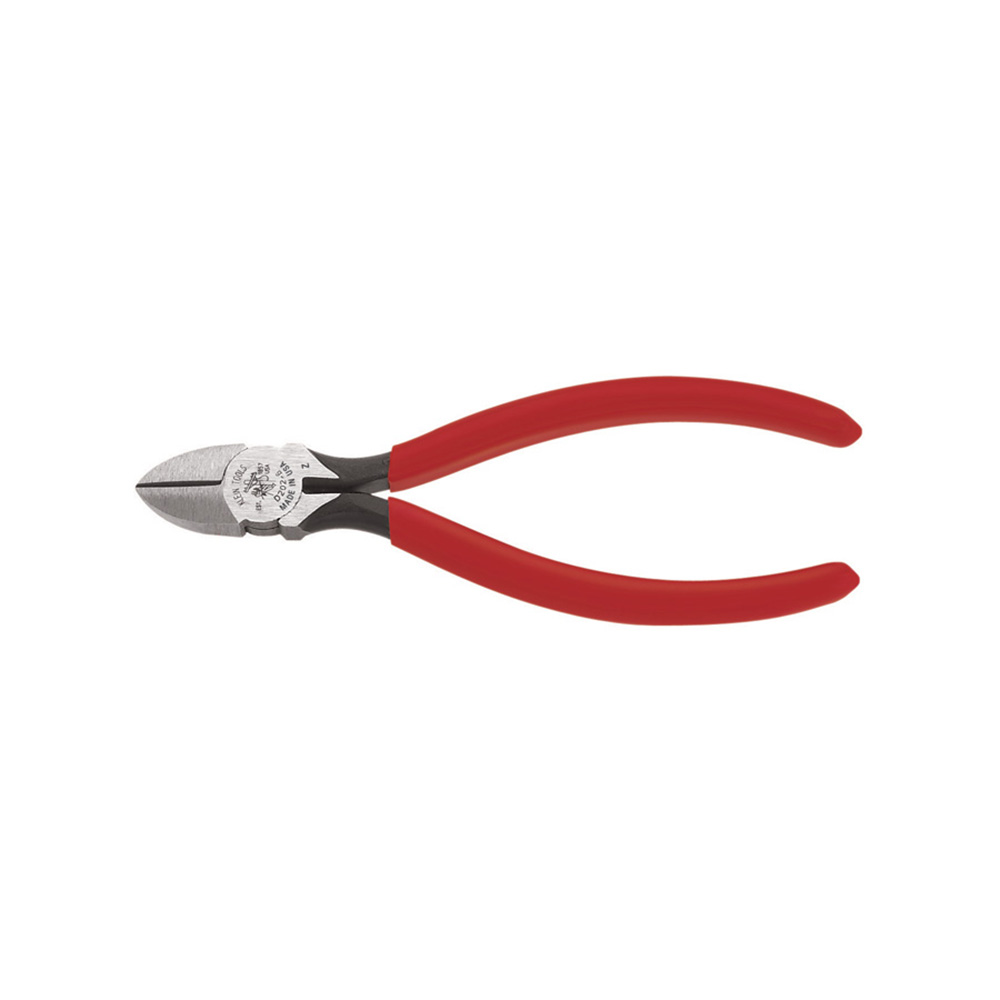 Klein tools has been producing tools and products for the electrical industry since the introduction of Klein pliers in the 1850s. Since then they've expanded and grown to produce a wide variety of items for both the electrical and telecommunications industry. From just about every kind of hand tool imaginable to testers, cases and accessories, Klein Tools is dedicated to meeting the needs of the professional.

The History of Klein Tools

If any company has come a long way in 150 years, it's Klein Tools! Founded by German immigrant Mathias Klein in 1857, the company has evolved from a one-man metalworking business in Chicago to a global leader in hand tools. Around the world, professionals in the electrical, telecommunications, construction, mining and electronics industries trust the quality and workmanship of Klein tools to help them get the job done.

How has Klein Tools come so far? It's been a long journey, but thanks to the hard work and dedication of 5 generations of Kleins, Mathias' legacy is carrying on stronger than ever. Here are a few of our favorite highlights in the history of Klein Tools.