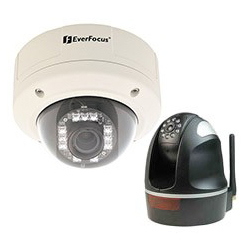 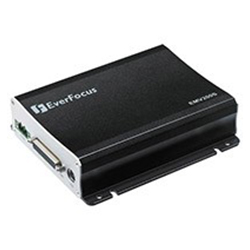 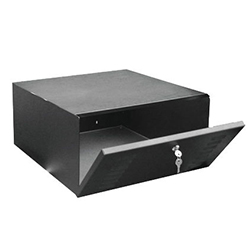 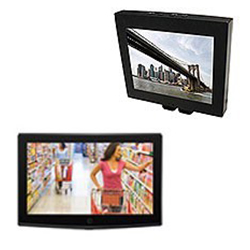 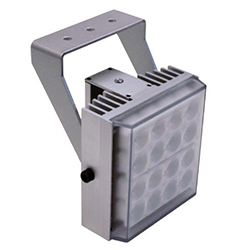 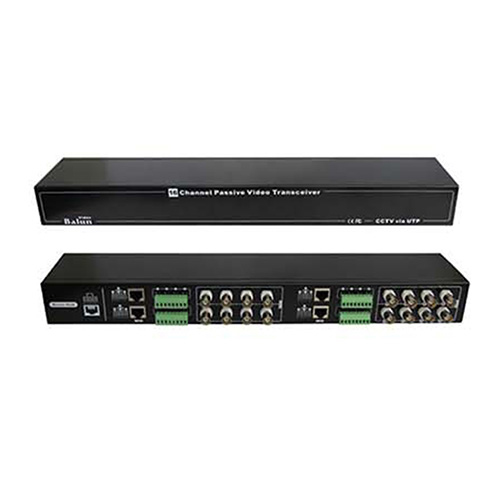 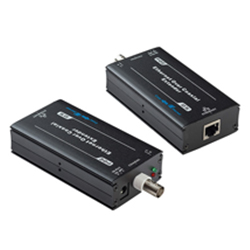 Need to protect your home, office or jobsite from theft, intrustion or vandalism? We've got a full range of solutions, whether you're looking for a simple door alarm or a comprehensive security system. We offer a full range of camera options, including analog, HDcctv, and IP cameras. Additionally, we've got several different styles of camera, including box, bullet, dome, and PTZ (pan/tilt/zoom) cameras for whatever your surveillance needs may be.

That's not all. We also have the DVRs or NVRs necessary for recording and storing the footage. And we don't stop there. DVR Lock boxes are available for securing your security equipment, because a system isn't going to do you much good if it's stolen or damaged. Our testers can also ensure that your system is running as it should.

For a more economical, less technically complex solution, our door or motion alarms can warn you of unauthorized entry with loud signals or the sound of barking dogs to deter would-be criminals.

What is CCTV, and How is it Used?

Closed circuit TV system, otherwise known as CCTV, is a type of video monitoring system that has been around since the 1940s, when it was first used by Siemens AG to observe rocket launchings in Peenemunde, Germany. CCTV systems are based on strategically-placed video cameras, which capture footage and then broadcast it to either a private (closed) network of monitors for real-time viewing, or to a video recorder (either analog or digital) for later reference.

Even though CCTV was originally implemented to improve the development of rockets, over the past six decades, it has become an increasingly important factor in security and surveillance for governments, law enforcement, schools, businesses, and even homeowners. Let’s take a closer look at the many ways in which CCTV is used today.

Ever opened the mailbox to find a ticket for running a red light or speeding, even though you were never actually pulled over by police? That’s all thanks to closed circuit traffic monitoring systems. But while we all hear about the growing number of “red light cameras” popping up at busy and dangerous intersections, video surveillance isn’t just for issuing traffic tickets.

With ever-increasing traffic volumes in metro areas, interstates and local roads have become far more congested, and reckless driving and accidents happen more frequently than ever. Many cities now mount surveillance cameras above busy roadways to monitor traffic flow, watch for aggressive or reckless driving, and examine the details of crashes and vehicle wrecks.

Nowadays, it’s not unusual for homeowners to install closed circuit cameras around their homes and property to protect against trespassing, burglaries and vandalism. While the cameras themselves can’t do anything to physically prevent crimes from occurring in an around the home, they’ve become very effective deterrents – a well-monitored home is far less appealing to criminals than one with no security measures in place.

Another form of CCTV surveillance in the home is the “nanny-cam,” a small video camera that is often disguised to look like an ordinary household object, and placed in an area of the home where nannies, babysitters, and other household staff/employees are likely to spend time. These undercover security cameras bring peace of mind to parents and homeowner who want to be reassured that their children and belongings are safe and being treated appropriately.

From trains and buses to subways and taxis, public transit is becoming ever more protected by CCTV, with surveillance cameras being installed not only in vehicles, but in stations and depots as well. Video monitoring helps to deter crimes against passengers, drivers and conductors, but also provides visual evidence for prosecution in the event that an individual is victimized or property is destroyed.

CCTV is one of the easiest ways for business owners to monitor employees and deter crimes in their establishments. Whether the place of business is a restaurant, office, bank or retail store, cameras placed in money-handling areas, back offices, storage rooms and sales floors can not only monitor employee access to these areas, but also help prevent theft, vandalism, and other forms of misconduct.

Business surveillance is equally is important throughout off-hours as it is during business hours, since almost anything can happen overnight in an unoccupied facility. Security cameras not only provide evidence of theft, but also help owners and managers keep tabs on overnight cleaning and maintenance crews, to ensure that all required tasks are being carried out.

Schools are experiencing an increased need for security surveillance, especially at the Junior High and High School levels. Many school systems have taken to using CCTV as a way monitor student flow in hallways, classroom conduct, and potential incidents in cafeterias, gymnasiums, auditoriums and parking lots. Security cameras have become a tool to curb offenses like graffiti, fights, vandalism and drug use on school grounds, as well as protect students by monitoring individuals entering and leaving the campus.