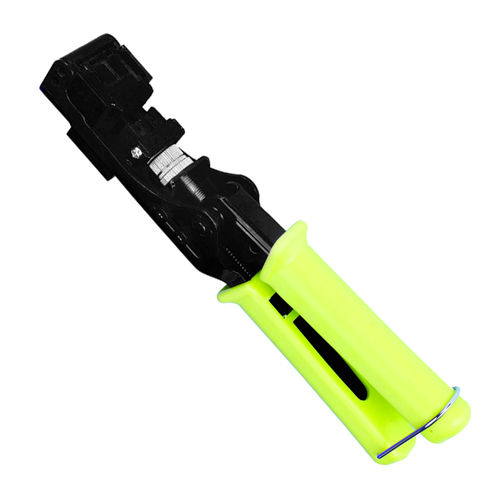 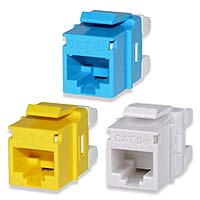 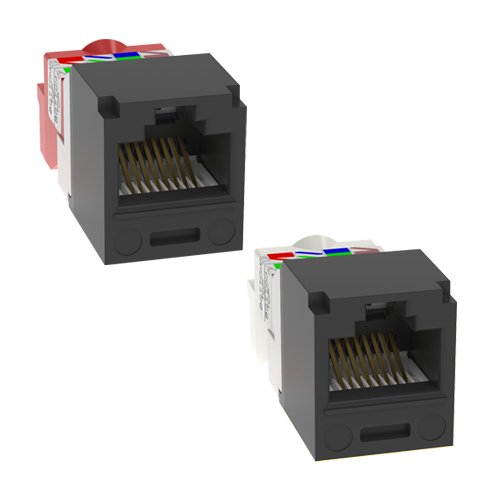 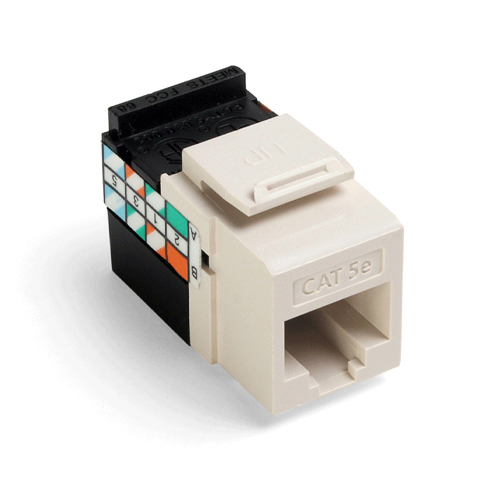 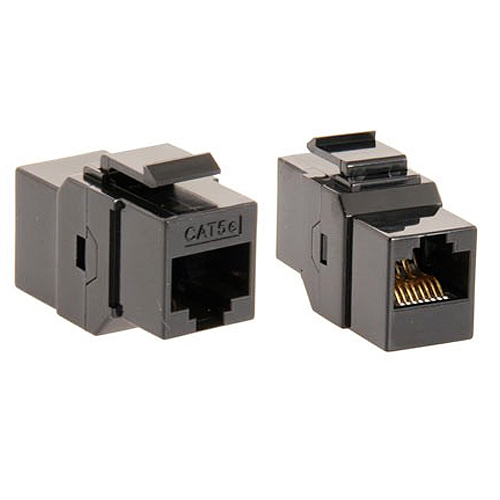 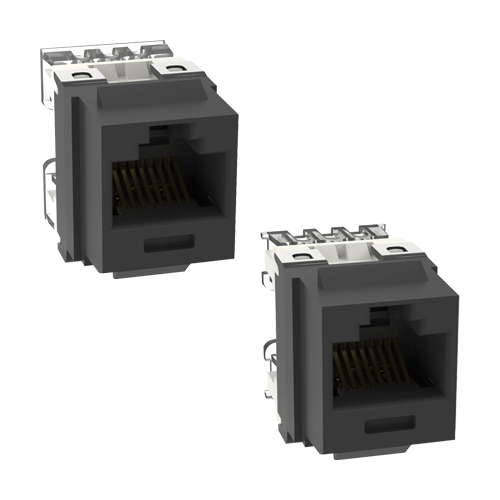 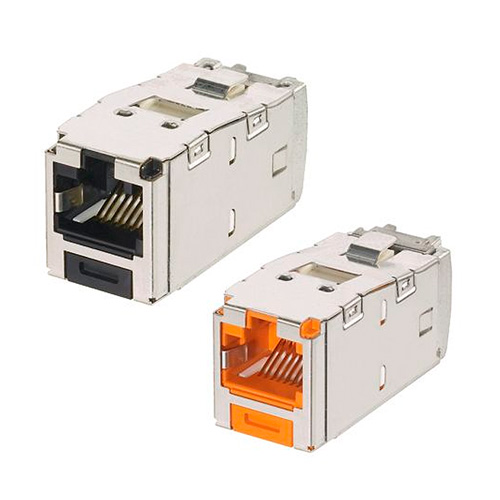 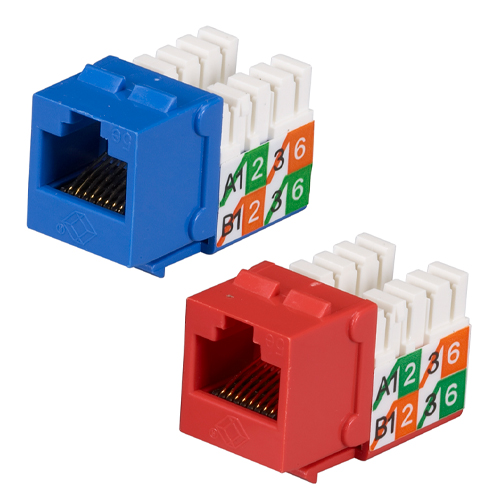 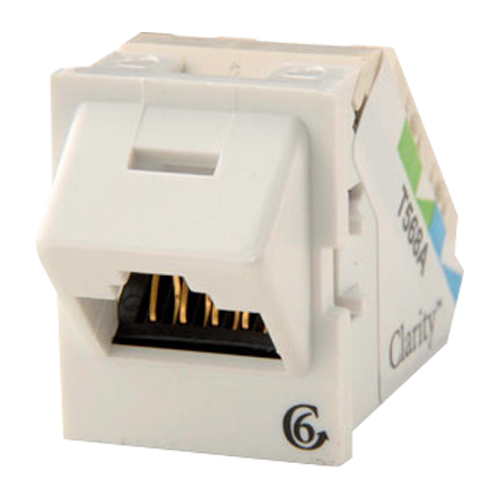 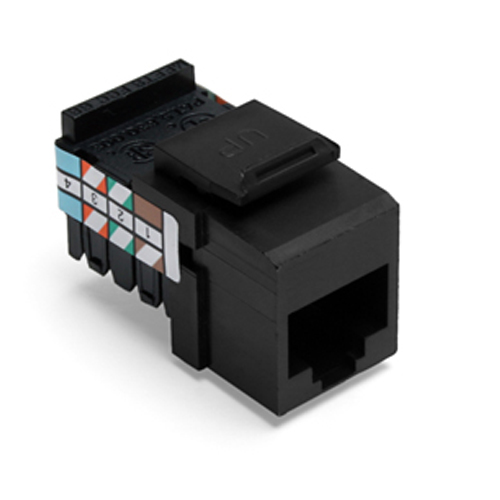 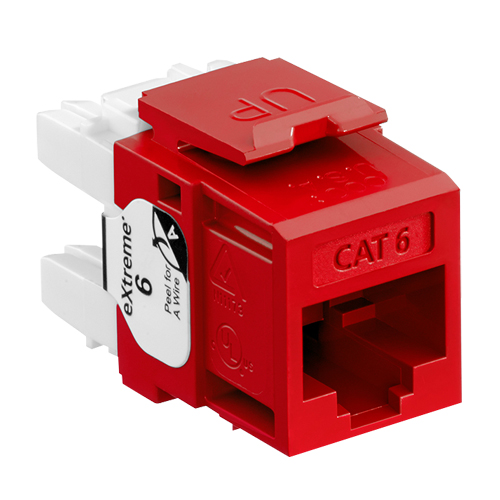 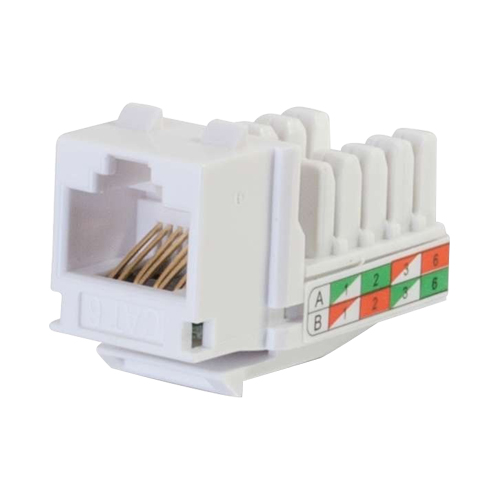 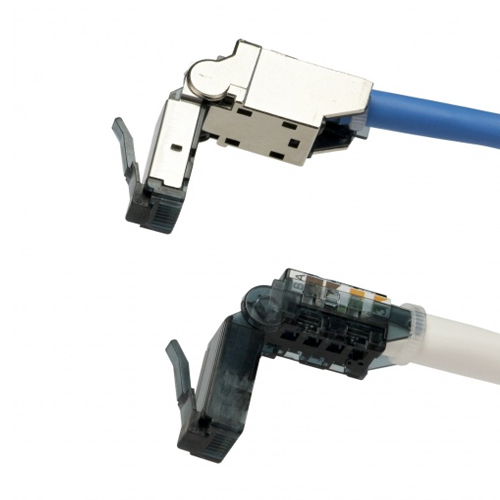 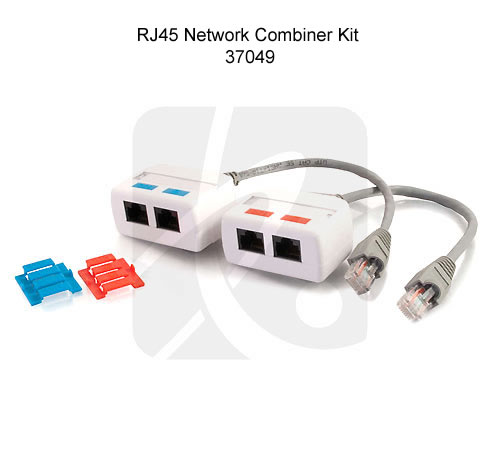 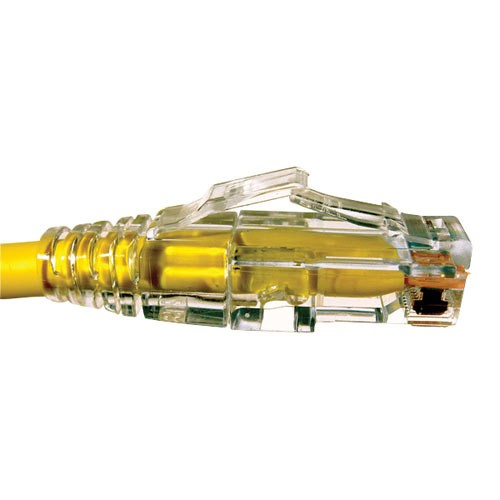 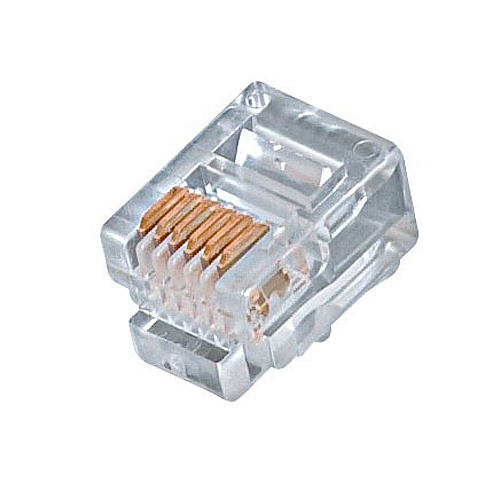 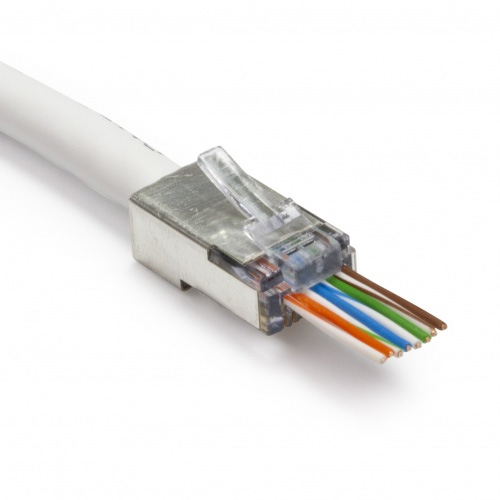 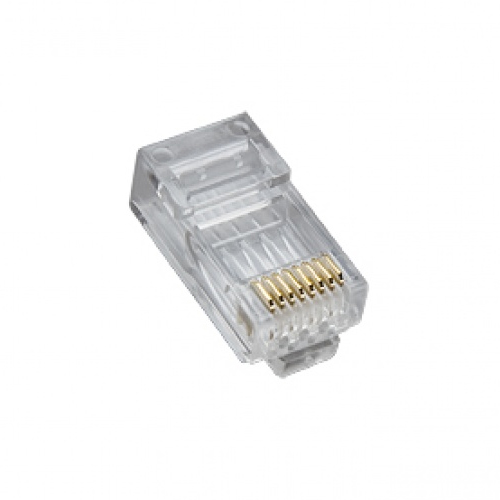 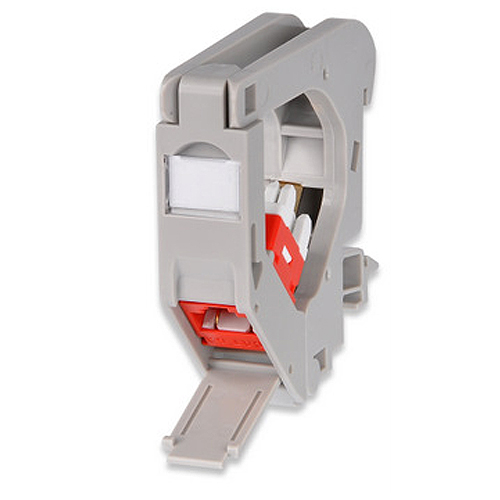 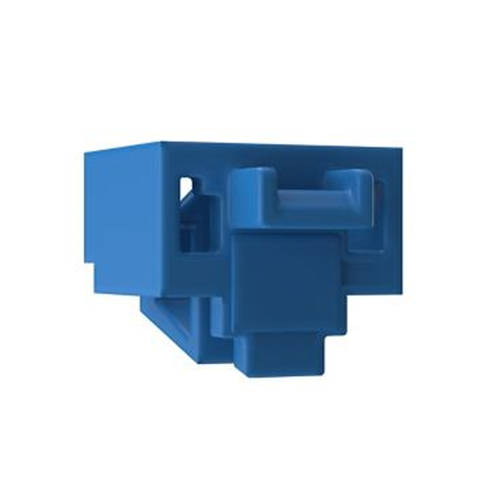 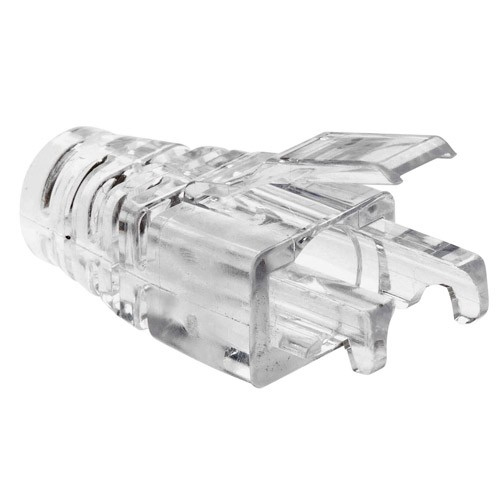 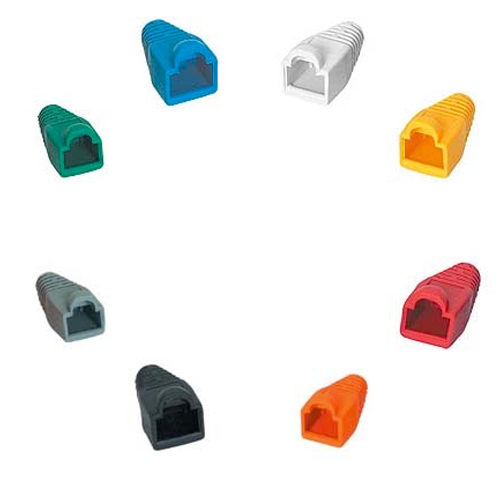 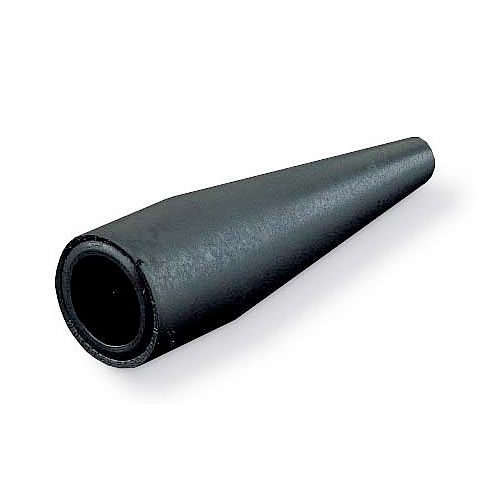 When it comes to wiring RJ45 data jacks and plugs, ANSI and TIA agree on two wiring standards: T568A and T568B. While these standards are very similar and can oftentimes be chosen according to nothing more than the installer's preference, there are a few significant differences between the two; and it's very important to know about these before you begin to build - or expand - your network.

The main similarity between T568A and T568B is that they both provide wiring schemes for terminating twisted-pair copper network cable (CAT cables) to 8-position RJ45 jacks and connectors. The term "8-position" refers to the fact that RJ45 data transmission requires eight conductors, which are provided by the four twisted wire pairs found in the copper-based network cable we just mentioned. The pairs in this type of cable are based on four colors (blue, orange, green and brown), with each of pair consisting of solid-colored wire twisted together with another wire that's of the same color, but striped with white. When untwisted, the four pairs result in eight individual wires: one for each pin of the jack or plug.

WHAT MAKES THEM DIFFERENT?

If you look closely at the two wiring diagrams shown above, you'll see that the only difference between T568A and T568B (at least to the eye) is that the pin positions for the green and orange pairs have been switched. Aside from the color reversals, there are a couple of compatibility factors that can affect your choice of an RJ45 wiring scheme.

Even though it is backward compatible with both one-pair and two-pair USOC wiring schemes, T568A has been largely superseded by the more up-to-date T568B. T568B has become overall the most widely chosen wiring schematic because it matches AT&T's old 258A color code. At the same time, it accommodates for current and future needs. In addition, T568B offers backward compatibility with USOC, though for only one pair.

Generally, T568A and T568B should not be combined or interchanged. Keeping in mind that T568B is the preferred format for new networks in the United States, you're technically free to choose either wiring scheme for cases in which a new network is being built from the ground up. However, when an existing network infrastructure is being expanded, it's vital that you find out (through either records or cable testing) which wiring schematic was originally used; and continue within that standard.

Why is it so important that cabling updates and additions be made in accordance with the network's original wiring standard? Continuity. It's simple, really... if the wires don't match up color-to-color and stripe-to-stripe when plugs and jacks are connected, data signals just won't transfer.

Shop at CableOrganizer® for network and ethernet cables, network connectors and other items to keep your home or business network up-to-date.