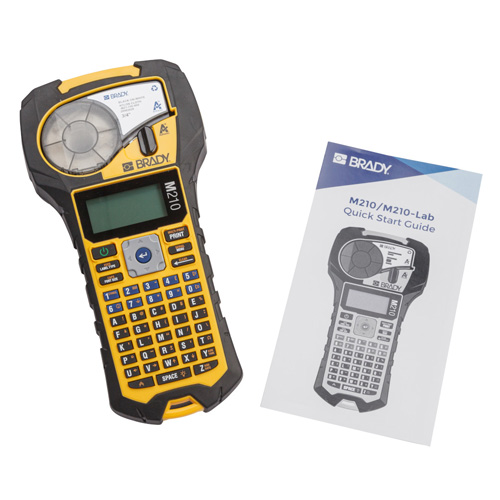 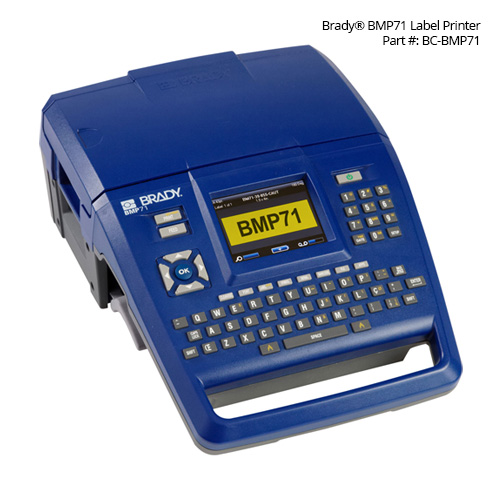 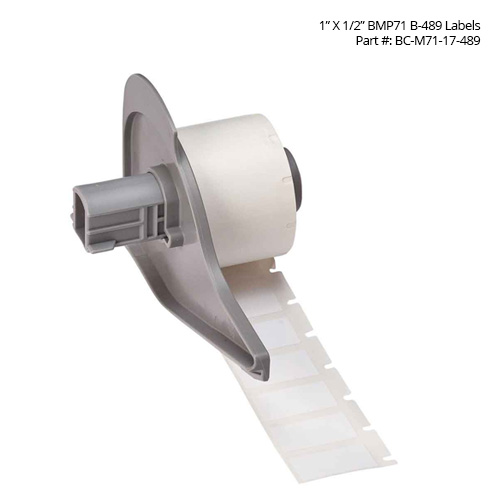 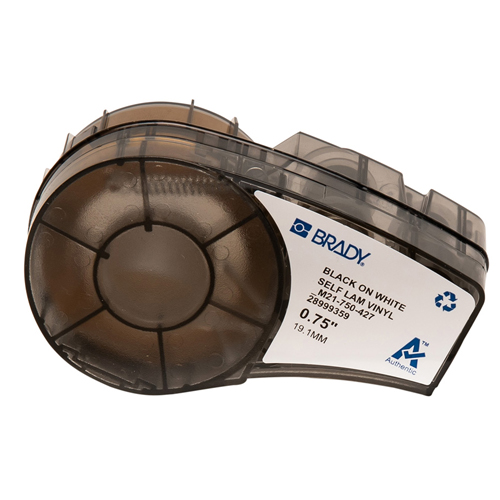 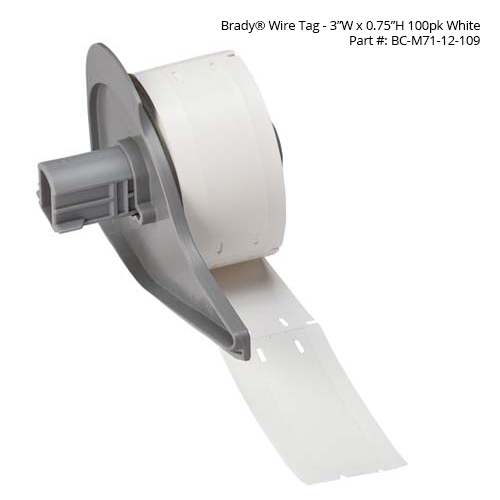 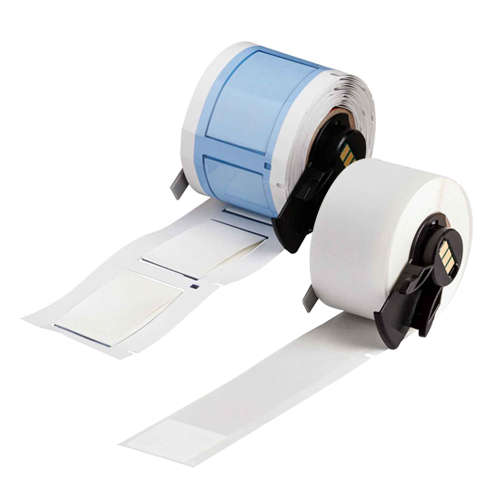 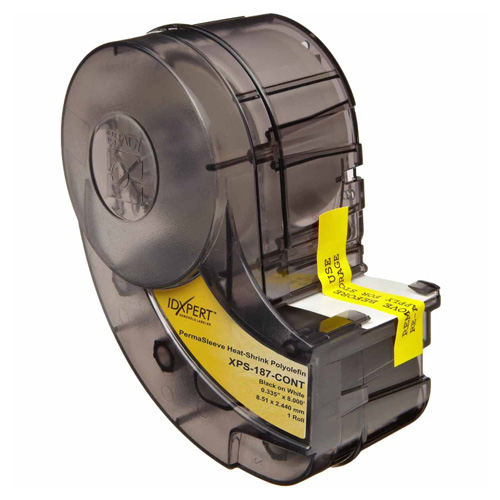 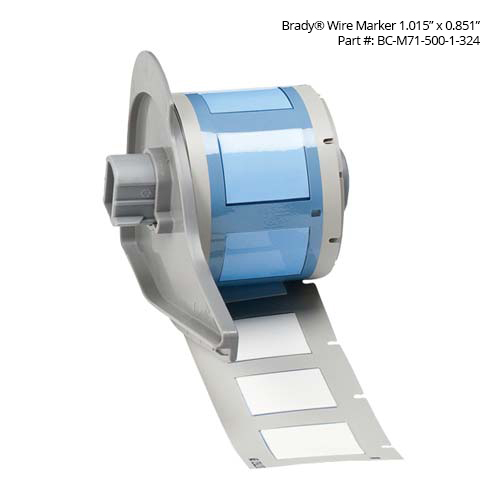 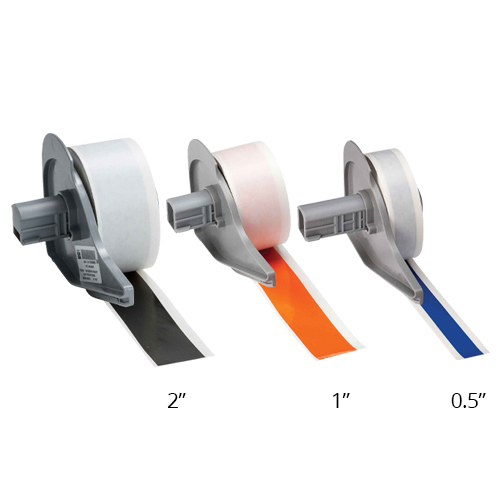 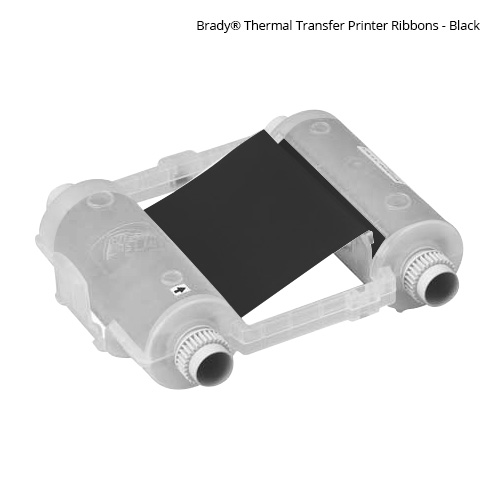 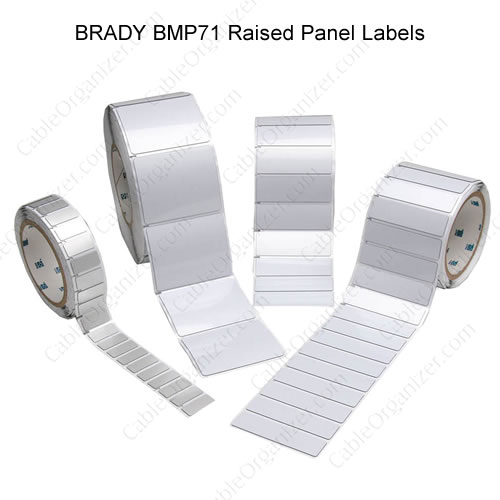 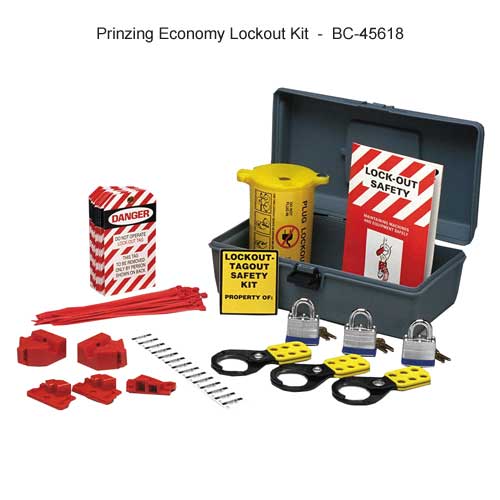 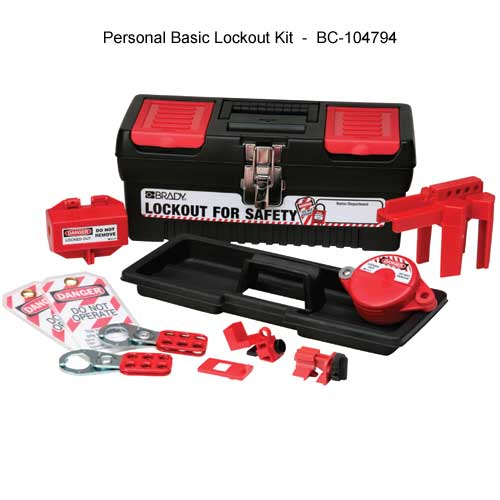 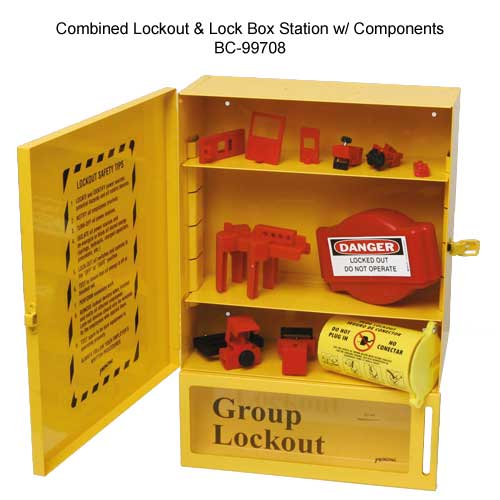 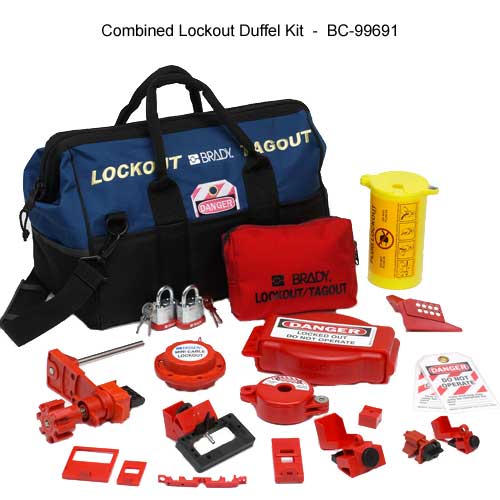 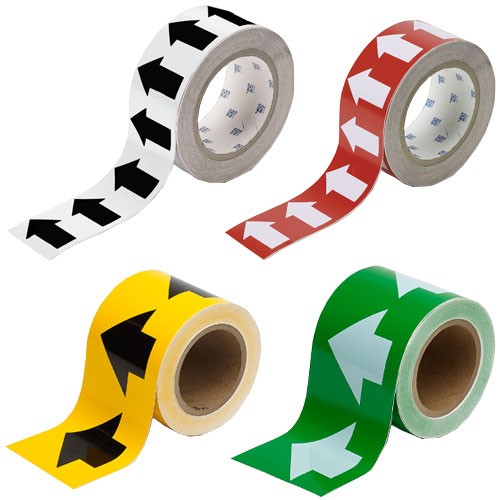 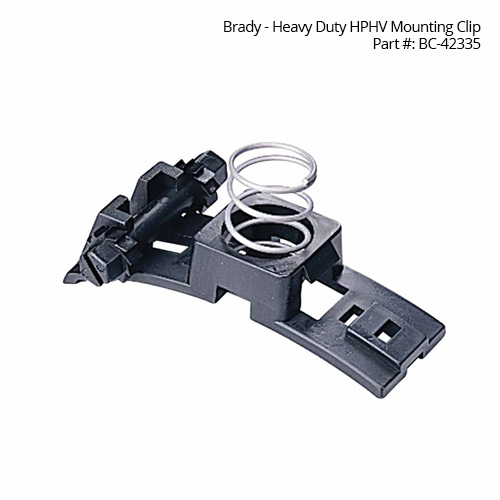 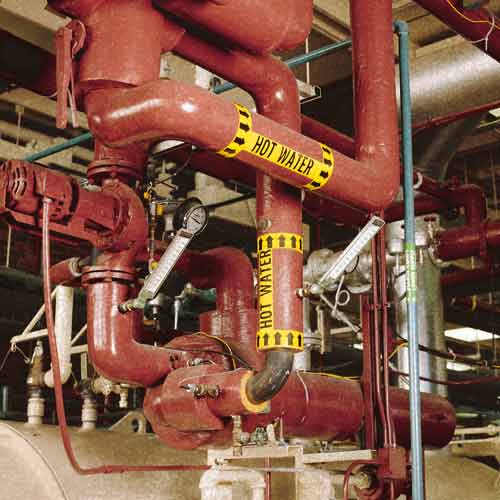 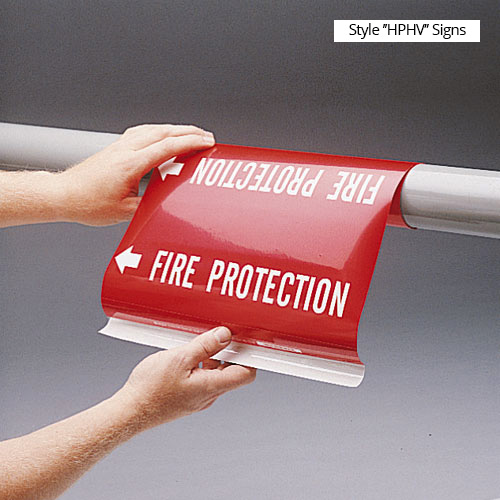 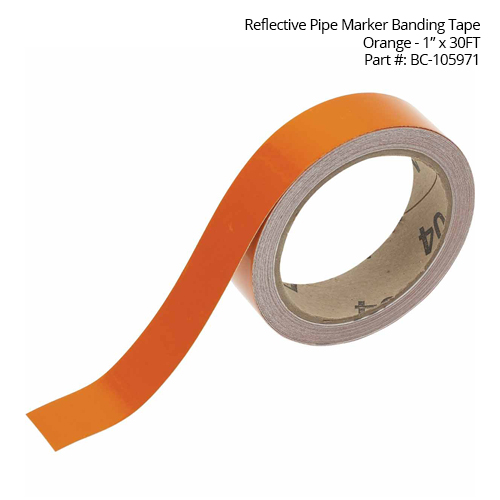 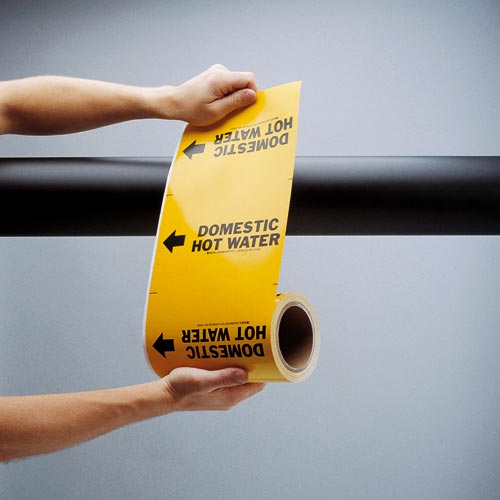 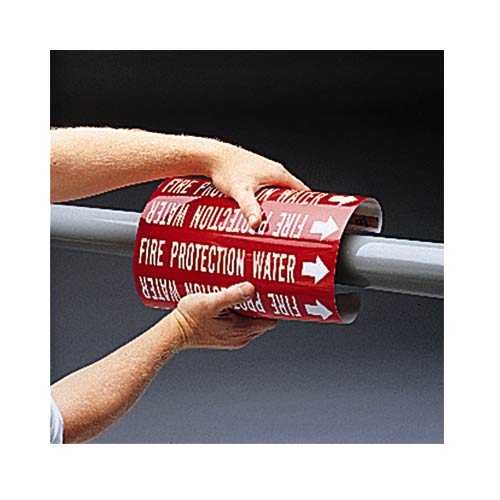 Brady Corporation is known for creating products that promote safety and protect people and facilities. The most well-known items are their labels and printers, which allow both home users and industry professionals to print durable, high quality labels. Brady products are used across a broad range of industries, including construction, electronics, telecommunication, electrical, manufacturing and more.

Fun Facts About the History of Brady

Fun Facts About the History of Brady

What do promotional calendars, ice cream parlor displays, printed glass beer signs and roadside ads have in common? They were the first products manufactured by the W.H. Brady Company after it was founded in Eau Claire, Wisconsin in 1914. Now known as the Brady Corporation, what began as a Midwestern family-run printing and die-cut business has become an international leader in high-performance label printer systems and software. Curious to find out how they got there? Read on for some of our favorite little-known facts about the history of Brady.

In 1998, the W.H. Brady Company officially changed its name to Brady Corporation, in order to reflect the organization's growth from a small, privately owned business into an international, publicly traded conglomerate.