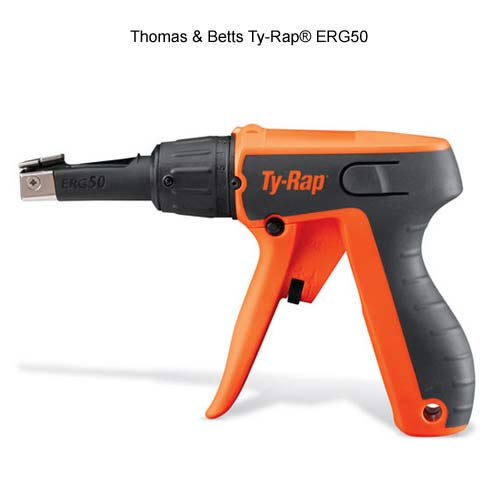 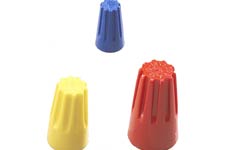 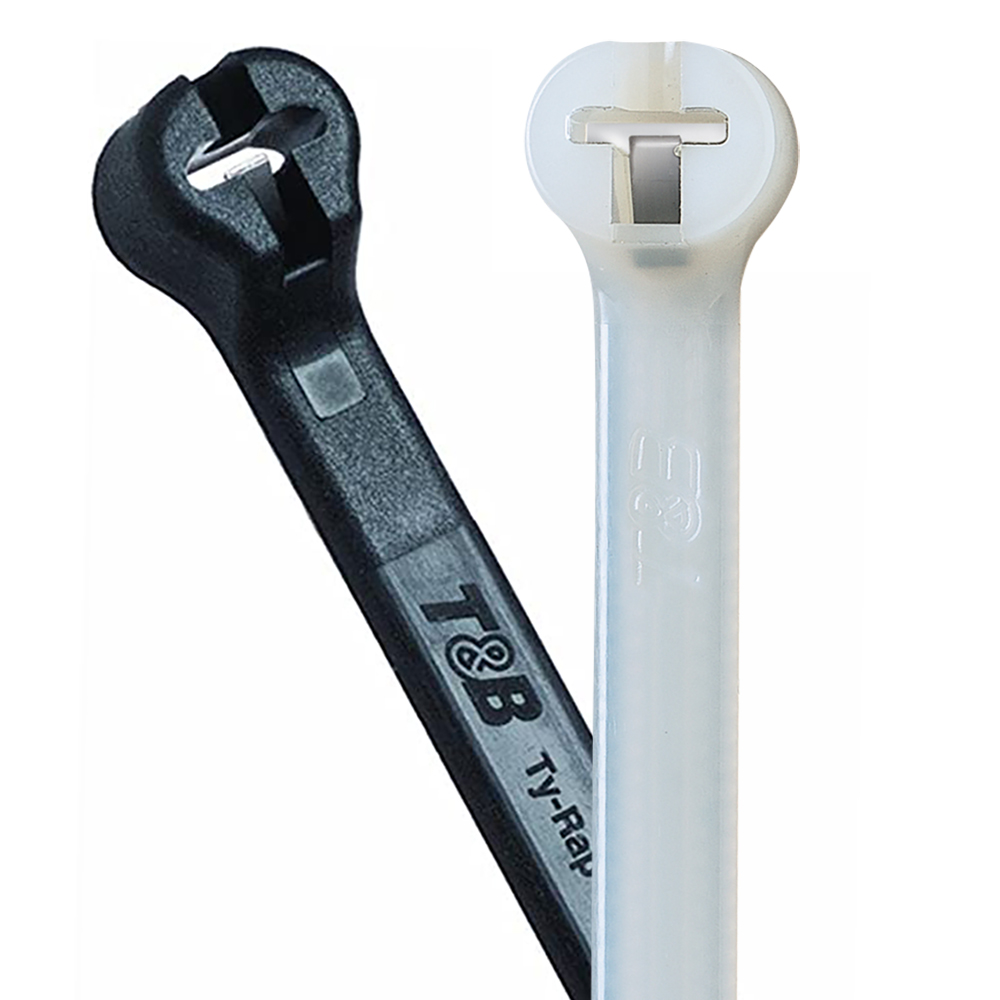 Thomas & Betts, a member of the ABB Group, provides tools to aid in wire and cabling installation for the professional installer as well as the DIY home user. From connectors and fasteners to cable tie tools, their products ensure that everything stays together and connected for the long haul.

History of Thomas & Betts How to Choose the Right Cable Ties
​ ​ ​

CableOrganizer.com is proud to carry a variety of Thomas & Betts products, including: