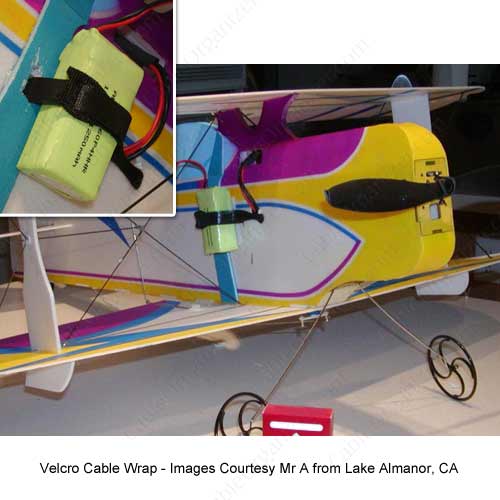 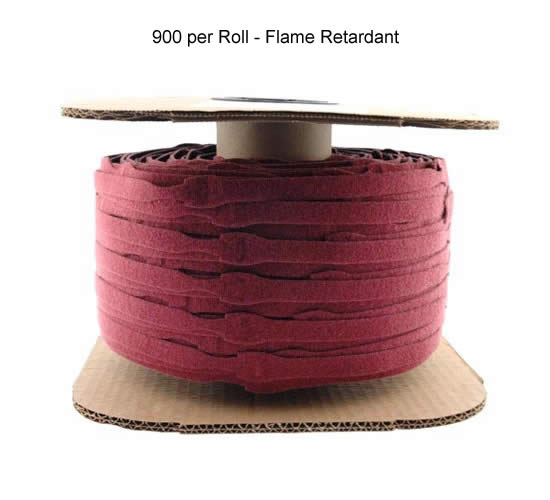 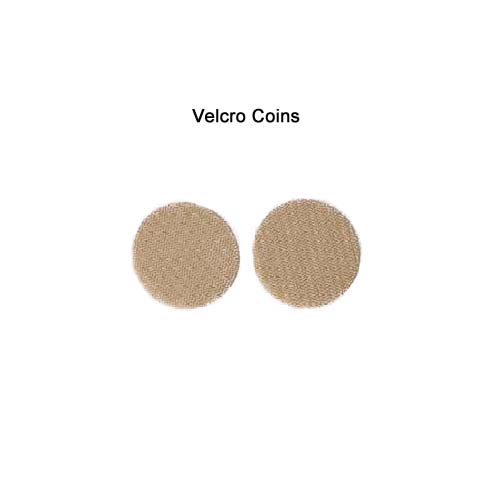 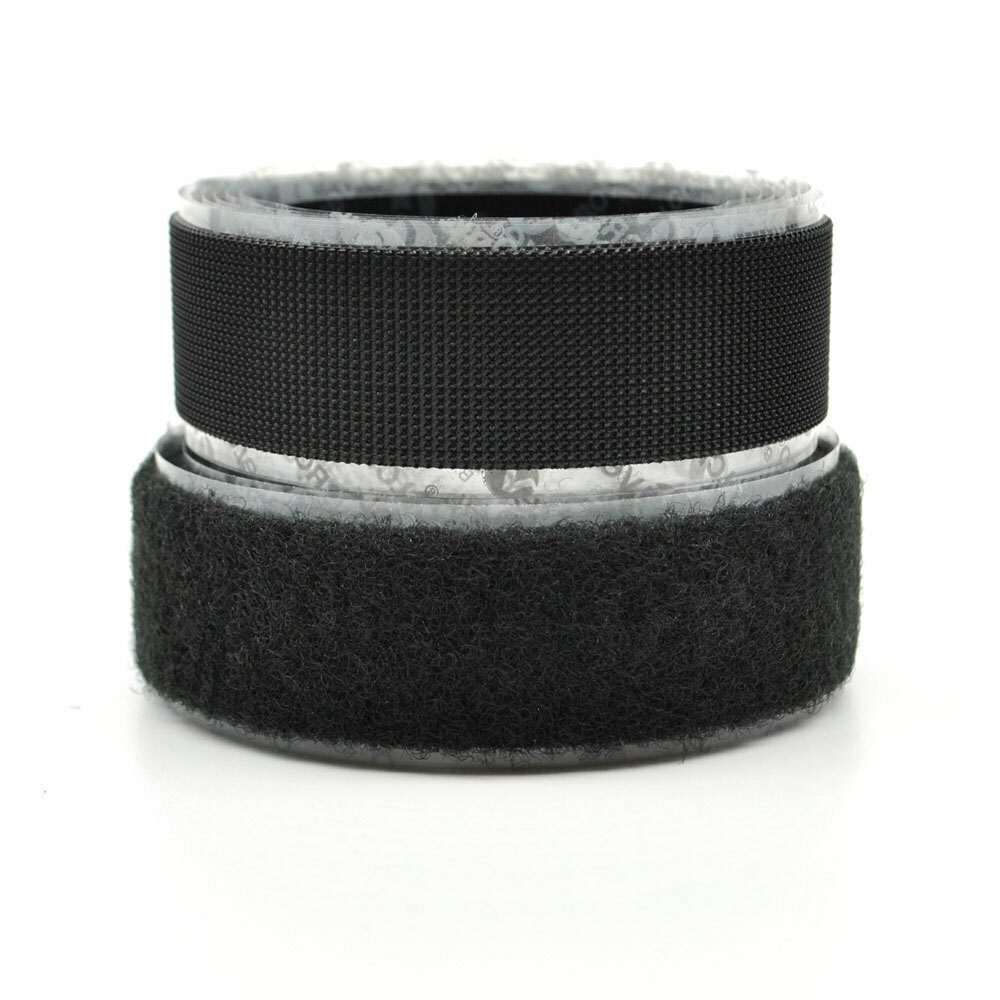 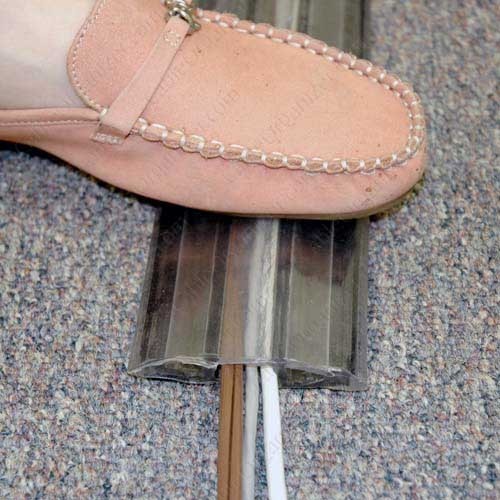 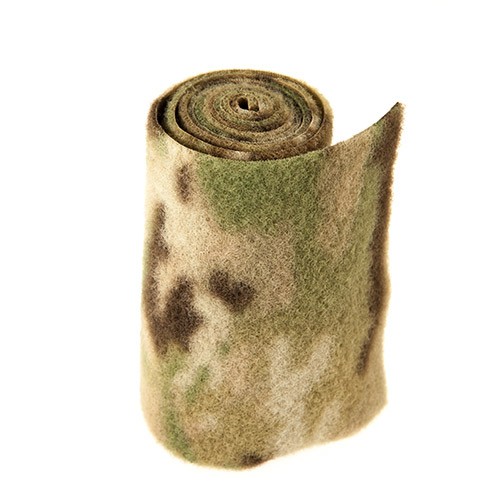 Inspired in the early 1940's in Switzerland by a burdock burr, a seed with hundreds of tiny hooks, that attached to his trousers and dog, George de Mestral created the hook-and-loop design used in the fastener and the VELCRO® Brand name was born. Since then, numerous applications have added to the catalog with straps that can be used in landscaping, home, office, automotive and more.

The History of VELCRO®

It's a product we all know by sight, touch and sound. Two halves: one rough, the other soft, which join together silently but create an unmistakable ripping sound when pulled apart. It's used for everything from fastening shoes and hanging pictures to bundling cables and securing supplies in space shuttles. You guessed it: VELCRO®.

Many of us use VELCRO® hook-and-loop every day, without ever giving a though to how this nature-inspired modern marvel came to be. But isn't it about time you found out? Read on to learn more about the history of VELCRO®, from its beginnings in Switzerland over 60 years ago to its many uses around the world today.

How VELCRO® was Invented

It all started back in 1941, when Swiss engineer George de Mestral took advantage of an Alpine summer's day by walking through the countryside with his dog. When the duo returned home, Mestral noticed that both his dog's fur and his own pants were covered with cockleburs, the spiny seedpods of the burdock plant. With his interest piqued as to how the burrs managed to retain such a tenacious grip on both he and his dog, Mestral quickly freed a seed pod and inspected it more closely through a microscope.

He discovered that the "spines" covering the burrs weren't the straight spike-like structures they appear to be at first glance, but rather tiny barbs that allowed the seeds to hook easily onto any fibrous material that provided a natural loop, such as woven fabric, fur, and even hair. As he saw how effective the burrs' hooks were at adhering to various fibers, Mestral became inspired to create a commercial bonding system based on the "hook and loop" concept found in nature.

In order to fully develop his idea, Mestral needed the services of a professional weaver, so he promoted the concept in Lyon, France, which was then a booming center of the European textile industry. Many with whom Mestral shared his invention refused to take him seriously, but he at last managed to convince one weaver to join forces with him. The weaver produced several cotton prototypes, but Mestral found that they wore out too quickly, and turned to synthetic materials instead.

Mestral eventually settled on Nylon as his material of choice, because after extensive experiments, he found that it held its shape and became extremely resilient when treated with heat. After 10 years of product development, Mestral finally succeeded in creating a practical mechanized process for manufacturing VELCRO®, the product whose name he had since pieced together from the words "velour" and "crochet."

VELCRO® was patented in 1955, and Mestral began producing his product throughout Europe and Canada, finally expanding his operations to Manchester, New Hampshire, where VELCRO® USA, Inc. is now headquartered. Although Mestral sold the company and his rights to VELCRO® decades ago, VELCRO® Industries lives on, maintaining plants and distribution centers throughout North America, Europe, Asia, and Australia.

George de Mestral had originally envisioned VELCRO® being used in clothing. But when VELCRO® first hit the mainstream market in the early 1960s, the public's response wasn't as enthusiastic as expected – mainly due to the product's then cheap and unappealing appearance. Instead, VELCRO®'s first big break came when the aerospace industry realized that VELCRO®, used as a space suit closure device, was far superior to cumbersome zippers and snaps.

From there, it didn't take long for skiers to recognize the design similarities between space suits and ski wear, and the demand for VELCRO® as a ski-suit fastener arose and steadily increased. Soon after, makers of scuba gear and other marine wear followed suit.

Today, VELCRO® hook-and-loop remains a must-have component in the manufacture of many different types of clothing, and has become an indispensible fastening material for sneakers. It's a versatile organizational tool that takes the form of everything from double-sided hook-and-loop tape to cable wraps, but it's not all business – VELCRO® has a fun side as well. As a matter of fact, it inspired a whole new recreational sport, VELCRO® Jumping, in which participants slip into full body VELCRO® suits and jump onto VELCRO®-covered walls.