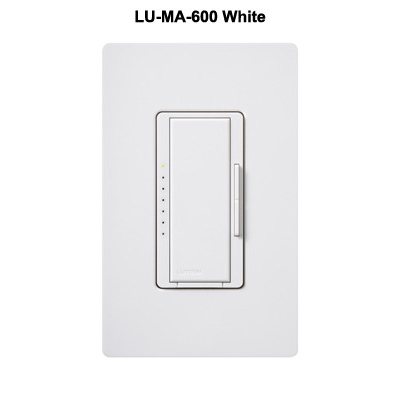 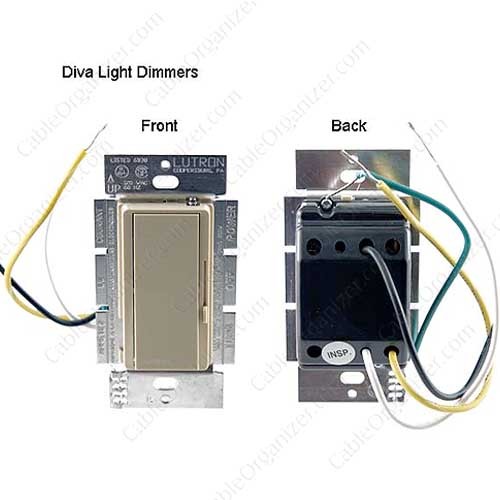 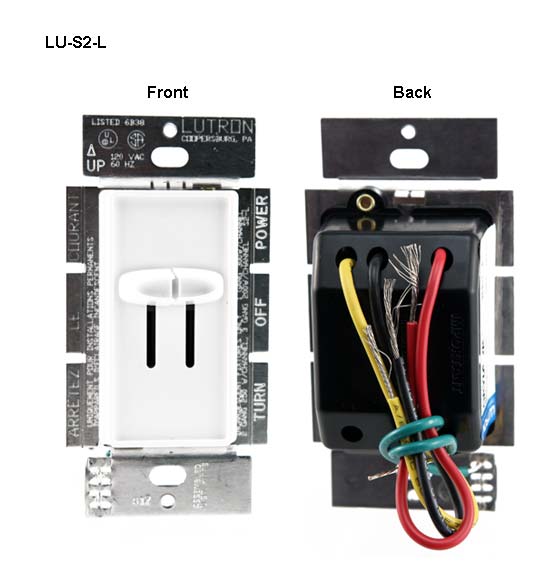 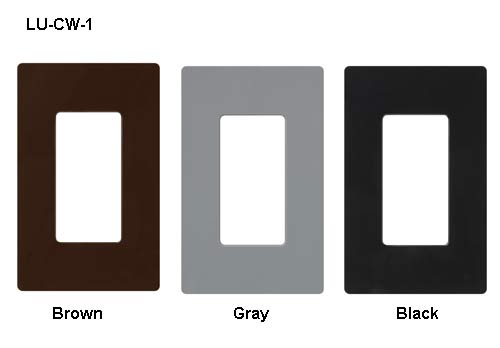 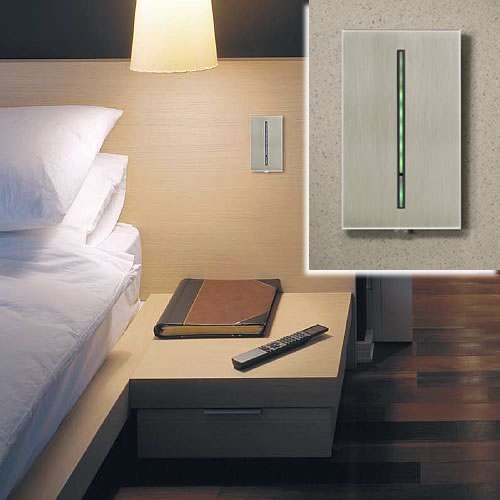 Lutron is focused on providing a range of aesthetically pleasing and practical light switches, dimmers, fan controls and wallplates for the home or office. A pioneer in the field of solid state dimmers that allowed users to control the intensity of their lighting, Lutron has been perfecting their methods and products since 1961. After Joel Spira designed the original dimmer that still controls many home lighting systems to this day, he founded Lutron with his wife to spread the practical, energy efficient and innovative switches and lighting controls to consumers across the globe.

The History of Lutron

How did Lutron begin?

When Joel and Ruth Spira founded the Lutron Electronics Company in 1961, the world had no idea that this small firm in Coopersburg, Pennsylvania would revolutionize lighting control around the globe in the decades to come. It all started with Joel Spira's invention of the solid-state dimmer, the lighting control device that has become affectionately, and less-technically, known as the dimmer switch.

Prior to Lutron's development of the solid-state dimmer, the only way to vary lighting levels was to use inefficient, heat-producing rheostat dimmers, or bulky autotransformers (also known as variacs). However, all of that changed when Joel Spira unveiled his new solid-state technology; thanks to the fact that this new dimmer had a compact design and switched electrical current on and off 120 times per second, the Lutron dimmer switch not only fit inside a standard electrical wallbox, but saved energy as well.

Where are they now?

Almost 5 decades later, Lutron is still at the forefront of lighting control innovation, and with over 2,000 worldwide patents and 15,000 products, they're no longer limited to electric lights. The company has also developed automated control systems for customizing levels of natural light by raising, lowering, sliding out and retracting a variety of drapes, shades, and even skylight covers. As a matter of fact, Lutron is still the only home automation company out there to offer complete systems that integrate electric and daylight control.

Although still headquartered in eastern Pennsylvania, Lutron is now a global entity, with offices and distribution points in London, Paris, Madrid, Barcelona, Berlin, Tokyo, Singapore, Shanghai, Beijing and Hong Kong. But despite their growth and international status, Lutron maintains the personal touch of a small company, and remains grounded in the company's 5 Principles:

Not only is Lutron a household name, but it also turns out that a few of their clients are, too. Lutron products have been used to create custom lighting schemes in the following notable places: