Home Learning Center What Is RoHS? 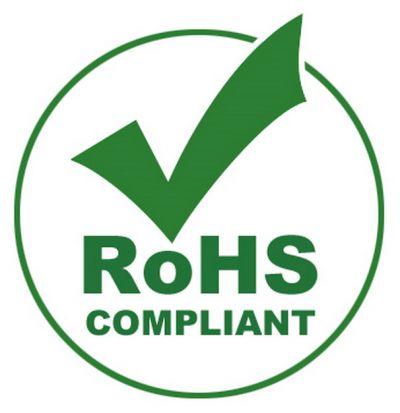 The acronym RoHS (often pronounced “ro-hoss”) is popping up more and more these days in connection with the electrical and electronics industries, but do you know the meaning behind it? Standing for the Restriction of Hazardous Substances, RoHS is a directive that was officially adopted in July 2006 by the European Union, for the purpose of protecting both people and the environment from hazardous chemicals found in both electronics and electrical products.

Since July 1, 2006, all electrical and electronic products to be sold within the European Union are required to comply with the RoHS materials requirements. It’s likely that you’ve heard RoHS referred to as the “lead-free directive”, but it actually restricts the use of six different materials, and lists their allowable levels in parts per million (ppm):

Whether your application needs to be RoHS compliant or you’re just opting for healthy, environmentally friendly products, be sure to check out the great selection of RoHS-friendly solutions available at CableOrganizer.com: