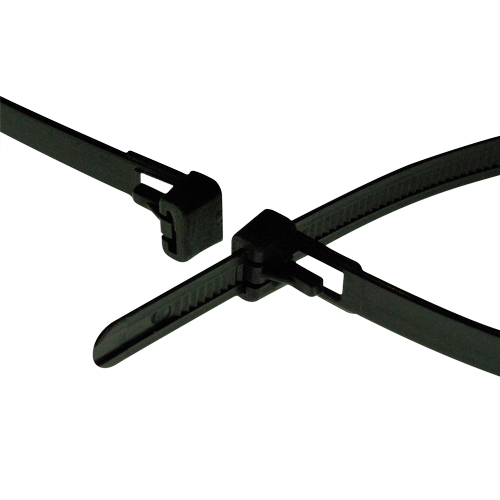 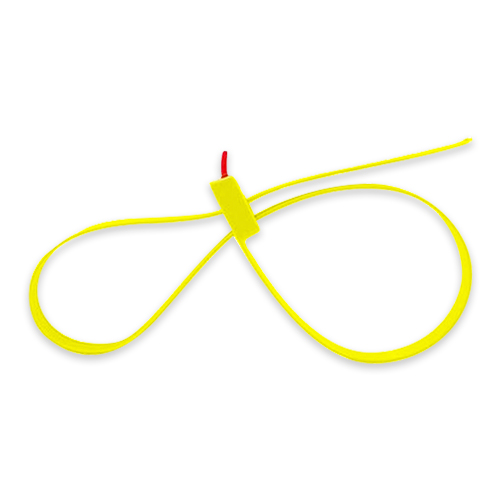 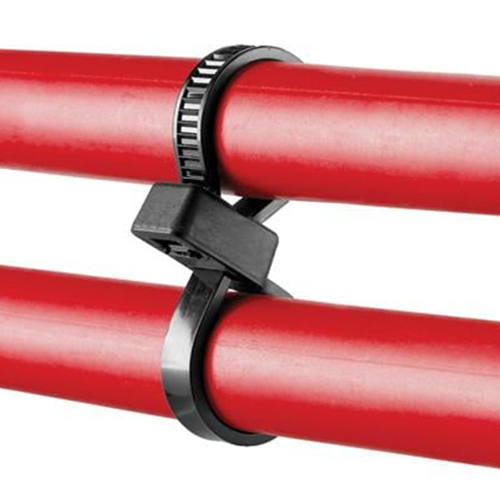 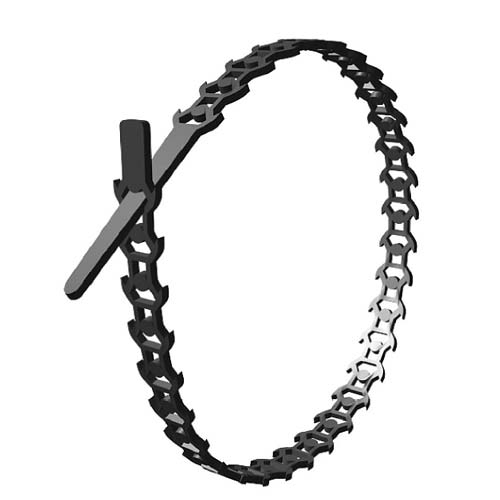 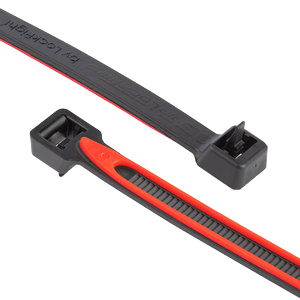 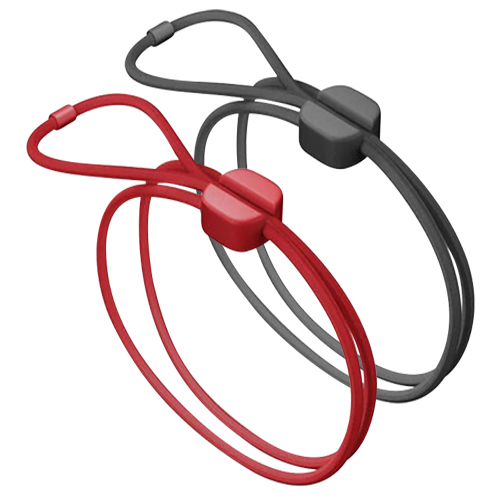 Having to cut the ties off of your cable bundles when you need to alter them is a pain, not to mention it just feels wasteful. Enter releasable ties: they can be easily removed and re-used, again and again! Mille-ties are a great example, and are available in standard, heavy duty and plenum-rated models. There are also releasable marker ties, two piece ties, and for larger bundles, check out Panduit's "Elastomeric" stretchable ties.

How to Release a Cable Tie

Problem: You need to release a plastic cable tie, but just can’t get it to open.

Why This is Happening:

Most cable ties (aka "zip ties"), whether they’re made of plastic or metal, are actually designed not to release – they’re single-use products that are meant to be cut off when they're no longer needed, as opposed to just being undone. If you try loosening a cable tie, it's really not obvious to the eye why it won't budge, but that's all part of a cable tie's inner workings.

Zip ties have tiny, tab-style locking mechanisms built right into their heads. When you insert the tail-end of a cable tie through the slot in the tie's head, the locking tab automatically bites into the strap, preventing it from moving in reverse. That's why you can always tighten a cable tie, but never loosen one… once you get things going, there's no turning back. Cable ties are designed this way to prevent them from unexpectedly loosening or falling off, but this design also means that the ties can only be removed with scissors, shears or wire cutters.

How to Cut a Cable Tie:

Use the right scissors. When you're dealing with standard zip ties that can only be cut off, there are a few simple rules to follow:

Try releasable cable ties, which, true to their name, can be undone without cutting. In this type of cable tie, the built-in locking tab can actually be disengaged, allowing the tail end of the tie to be pulled free from the head. Releasable zip ties tend to cost a little more than the standard type, but they save money (and are more eco-friendly) in the long run because you can reuse them over and over, as opposed to just throwing them away.

As for which ones to try? We love Mille-Ties, which are unique-looking and provide a hold that's strong enough to bundle cables, but gentle enough to help stake plants in the garden. Looking for something a little tougher? Try releasable lashing ties, which can effectively lash hoses and equipment onto vehicles, or even bundle cables on assembly line machinery.