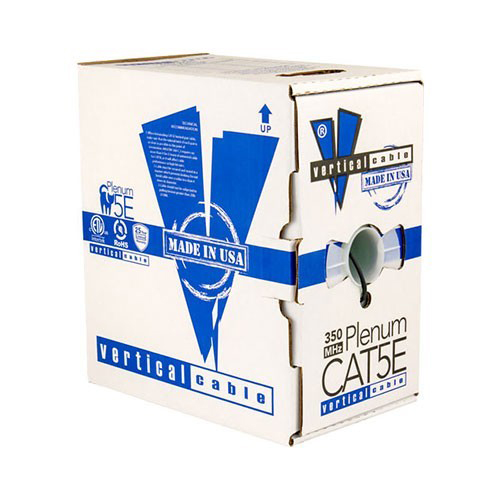 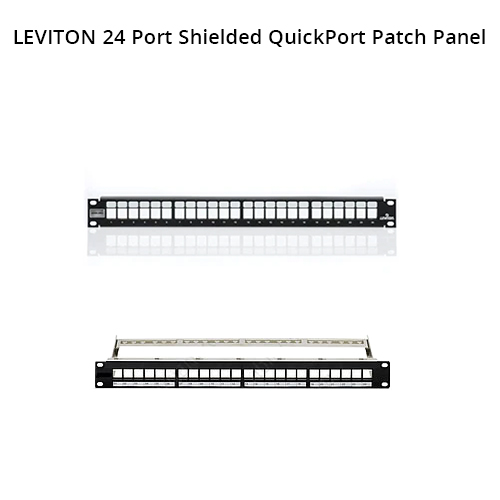 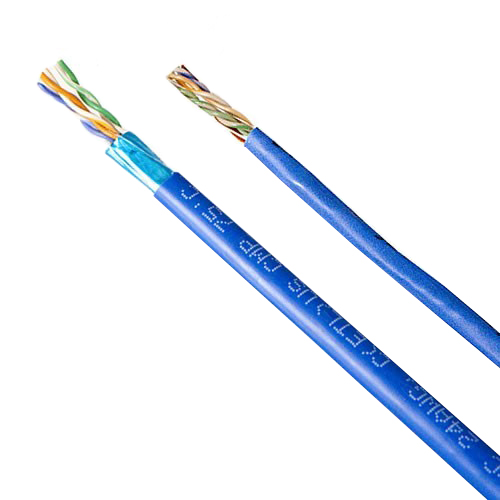 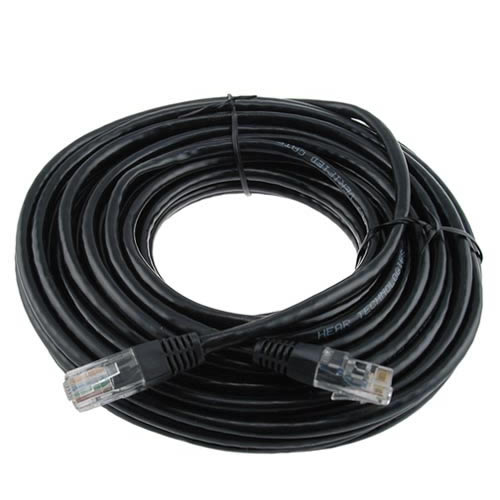 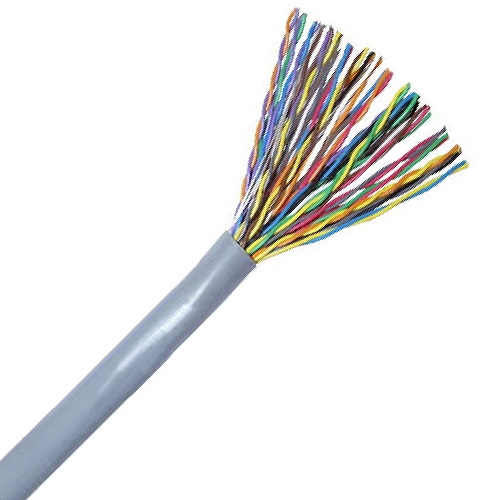 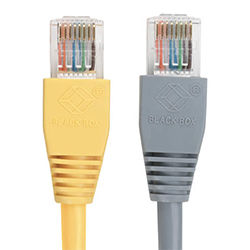 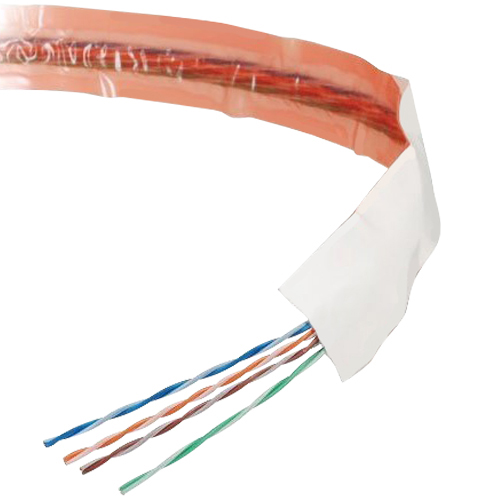 For a solid network connection, look no further! We offer a full range of and Cat5e Ethernet cables, patch cords and bulk cabling. Unshield and shielded cables, Plenum, riser, flame retardant and gel-filled outdoor cable varieties are available as well, for whatever applications you desire. We also have flat data cables, lockable cables, retractable Ethernet cords and outdoor plant cables for areas such as parking lots, schools, and trailers. Whether you need unterminated bulk cables or pre-terminated patch cables, we've got the Cat5e cables you need from brands like Leviton, IGUS and more.

Ever wonder why some networks seem slow even when they are utilizing top of the line servers? The reduced speeds can sometimes be attributed to the use of inferior patch cords; like most things, a network is only as strong as its weakest part. Think of patch cords as the 'highway' for data going between the patch panel and the routers/switches, or an office PC to a RJ45 jack in the wall.

Common Patch Cords and What Goes Into Them

A patch cord can be manufactured in several different lengths and colors to fit the needs of the installer. Patch cords consist of two RJ45 modular plugs, one placed on each end of a stranded cable. Stranded cable is made up of four pairs of twisted wire, and is used for patch cables because of its ability to be bent without causing damage to the wire or interruption of data transfer. As their name implies, patch cords are used to "patch" the computer to a network by connecting to a NIC card, or linking network equipment together in data rooms.

How to Differentiate Between Cat5e and Cat6 Patch Cords

Are Cat5e and Cat6 Compatible?

You may be asking yourself 'What if my building is set up to use Cat5e but all I have are Cat6 patch cords? Am I still able to use them?' The answer to the question would be 'Yes, you can!" As stated before, it's preferential to match cable types; however, it is possible to mix and match Cat5e and Cat6 if necessary. If you're unsure of the wiring of the building, you may also want to go with Cat6. To ensure maximum performance, you will want to use the best components possible all throughout the network.

Is it Possible to Patch Computers in Close Quarters?

What are Shielded Patch Cords and Why They Are Used?