My Circuit Breakers Keep Tripping: Why is This Happening?

Don't be Too Shocked Over Staying Connected 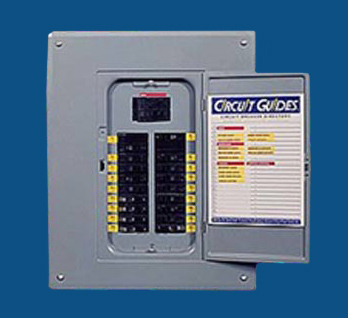 Some may believe electricity enters your home via a lightning bolt thrown by Zeus from Mount Olympus and is routed conveniently to a circuit breaker box where it’s divided into several circuits. Each circuit, however, is protected by a breaker or fuse. Bedrooms, living rooms and family rooms where only lights and small electrical items are usually used, typically operate on 15-amp circuits. Kitchens, laundry rooms, bathrooms and dining rooms — the places where you’re more likely to use toasters, irons, hair dryers and other big-watt items — are usually served by heavier-duty, 20-amp circuits. Major appliances like 5,000-watt electric water heaters and 10,000-watt electric ranges demand so much electricity that they take their own 30-to 50-amp dedicated circuit, protected by big, “double pole” breakers.

What happens when you go to the electrical panel, reset the circuit breaker and it trips again immediately after you flip the switch on? At this point you need to stop and identify the root cause of the problem that’s making the circuit breaker trip. Circuit breakers are designed to trip and turn off power when any of the following dangerous situations occur:

Circuit breakers trip mainly because of an overloaded circuit, which means there’s more electrical load or current than there should be running through the circuit, so they break or stop functioning as a protection. As neat as it would be if more electrical current just caused your appliances to work more powerfully, that’s not at all the case — too much current overloading a circuit can flow into your outlets and cause fires.

The solution for a tripped circuit is often to redistribute power to more than one circuit, which means you’ve got to move your heavier power-consuming devices (lamps, heaters, irons, hair dryers, etc.) to a different circuit that isn’t being utilized as much at that moment. You can also turn off some of the devices on the circuit to reduce the load.

Loose connections are another possible — though less common — cause of overload. With the main power turned off at the fuse box, outlets should be checked for loose wires; and to make sure the electrical service panel hot wire connected to the circuit breaker hasn’t come loose. Connections should be retightened if necessary. If after troubleshooting the issue, it isn’t solved, it could be something more serious, such as a Short Circuit or Ground Fault.

Once you have ruled out a circuit overload, you need to assess what else might be causing the short or trip to occur. A short circuit is a more serious reason that a breaker could trip. This occurs when the hot wire (black) touches another hot wire — or touches a neutral wire (white). It can also be caused if there is a break in a wire in the circuit. Shorts are a bit more difficult to diagnose because they can be caused by the wiring in your home or in something you have plugged into an outlet.

To correct a short circuit, confirm that power is off at the outlet into which your device is plugged. Inspect your power cords for damage or a melted appearance. Check your outlets and plugs for the smell of burning or brown or black discoloration. Check the insulation on the wires to make sure it is not cracked and touching a black and white wire together. If you do not find the problem, repeat the process for all the outlets in the circuit.

There are service providers and tools that will assist you in determining whether you have a short, a fault or another problem, if you are not able or comfortable diagnosing your power issues.

Shop at CableOrganizer® for many types of wires and cables (including electrical wire), electrical testers and electrical supplies. 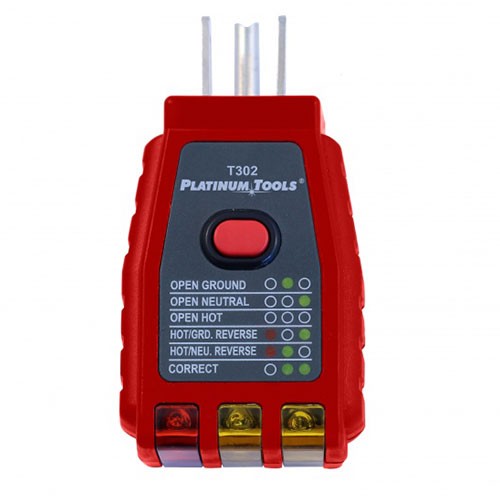 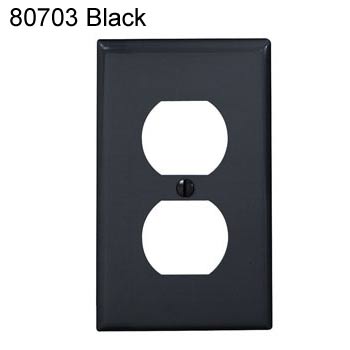 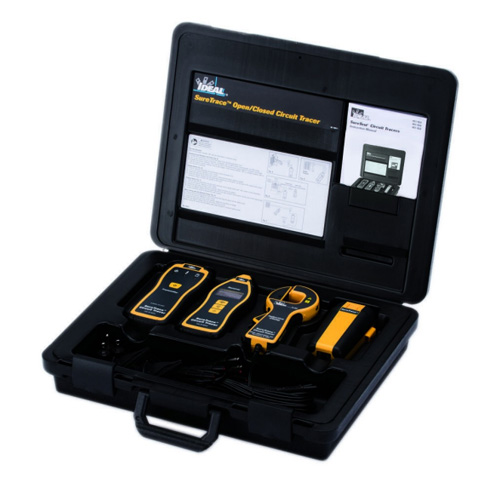