What is Arc Flash? 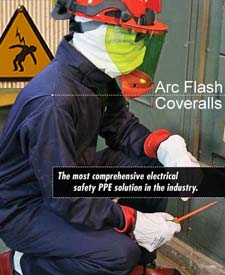 An "arc flash" is an electrical short circuit that originates from an exposed live conductor and then travels through the air until it reaches another conductor or the ground. Arc flash happens when there is a breakdown of electrical resistance (or impedance) in the air surrounding a conductor. If there’s enough voltage present in the conductor while air resistance is low, the voltage can make its own low-impedance path that arcs through the air and straight to the ground — or to another conductor nearby.

ARE ARC FLASH AND ARC BLAST THE SAME THING?

It's easy to use the terms interchangeably, but arc flash and arc blast are two different things. You can think of them as the cause (arc flash) and effect (arc blast). When a short circuit (or arc flash) occurs, it can often cause arc blast, a type of highly dangerous electrical explosion.

WHAT DOES ARC BLAST DO?

There are plenty of possibilities with arc blast and none of them are good. To begin with, it gives no warning, so there's no time escape. Pressure waves generated by an arc flash explosion can carry a force up to thousands of pounds per square inch, which is powerful enough to knock down or throw nearby workers, causing damage to the eardrums, lungs, the brain and other organs. Other effects of arc blast include:

IS IT POSSIBLE TO RECOVER FROM AN ARC FLASH OR ARC BLAST INCIDENT?

While it's entirely possible for a person to recover from the effects of an arc flash or arc blast, it's likely that the process will be a long one. It's not unusual for arc blast burn victims to require months — and even years — of ongoing medical treatment (including skin-graft surgeries). Arc blast victims face extended work absences during the recovery process; and are sometimes unable to return to work altogether. In many cases, quality of life does not return to what it was before the arc blast incident.

In addition to financial and legal consequences like steep OSHA (Occupational Safety and Health Administration) fines, personal injury lawsuits, costly repairs and temporary facility shutdowns, arc flash incidents can also rob companies of employees on a temporary or permanent basis, depending upon whether victims survive; and can (or wish to) return to work post-recovery. The morale of other employees also suffers greatly, as it can be extremely traumatic for individuals to witness an arc flash incident resulting in the injury or death of a coworker.

HOW CAN ARC FLASH INJURIES BE PREVENTED?

There are several steps that employers can take to reduce the risk of arc flash/arc blast injury to employees.

Shop at CableOrganizer® for safety equipment, including PPE and Arc Flash equipment, as well as fire protection products. 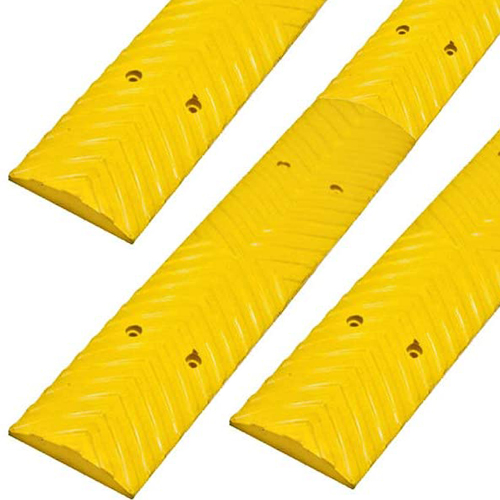