HDMI® 2.1a: Setting the Newest and Latest High Definition Standard

Just as you were getting comfortable with HDMI® 2.1, a new kid by the name of HDMI® 2.1a, has come to town to shake things up yet again.

HDMI® or High Definition Multimedia Interface, has continued on its evolutionary path as a standard since it was first introduced in 2002. One of its benchmarks, for example, was with 1.3, which brought glorious 3D capability. Another was 1.4, that became the standard Internet data connection, with high-definition, digital audio and video. When HDMI® 2.1 came onto the scene, it was introduced for gamers, with greater bandwidth of 48 Gbit/s (or gigabits per second) and resolutions up to 10K.

WHAT ARE HDMI® 2.1A'S OTHER ACCOLADES?

Ready to buy a new HDMI® Cable? Shop at CableOrganizer® for cables within every budget. 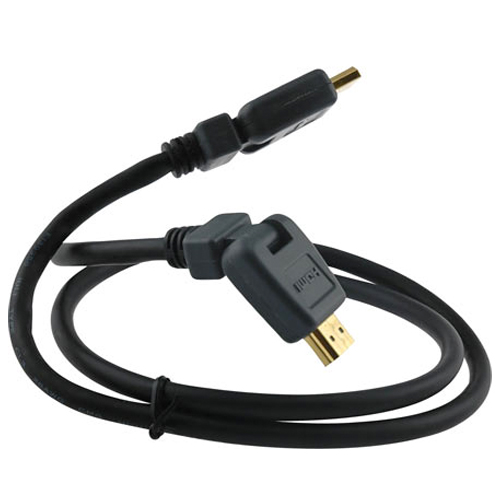 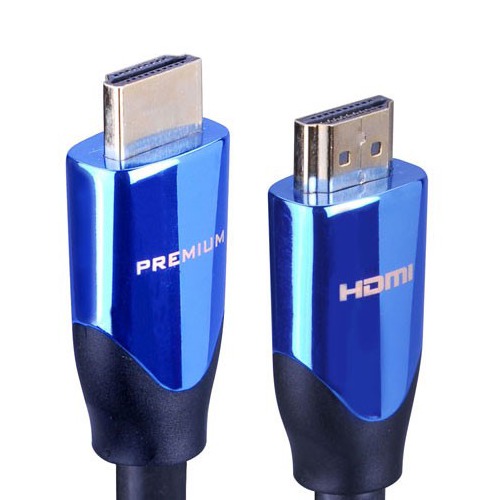