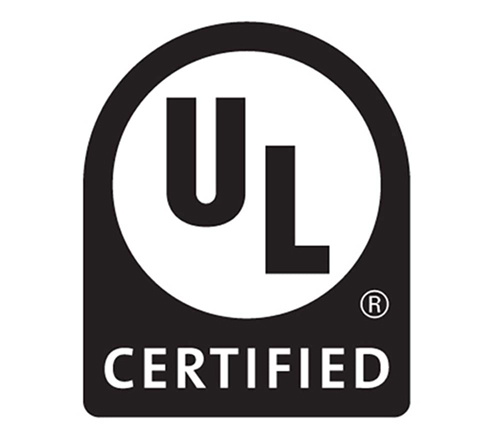 It’s something recognizable to many consumers — the small “UL” logo found on varied electrical products we have around our homes and workplaces. The sight of it may provide a reassuring feeling that the item purchased has undergone safety testing, but do you know more about what it means for a product to have a UL Listing?

UL was rebranded in 2022 as UL Solutions, with three organizations intersecting on the topic of safety science under its one umbrella, two of them not-for-profit: UL Research Institutes, UL Standards & Engagement and UL Solutions. UL Research Institutes is the first of two non-profits that independently researches safety and potential human risks. UL Standards & Engagement is the second not-for-profit organization that engages in public outreach, including with policy makers and regulators. UL Solutions continues the organization’s legacy of providing testing, inspection and certification services under its UL LLC entity, a for-profit arm that formed in 2012.

WHY IS A UL LISTING SO IMPORTANT?

Having a UL Solutions listing is important as it is one of the organizations that the Occupational Safety and Health Administration (OSHA) has designated among Nationally Recognized Testing Laboratories. With that, consumers can be confident their seal of approval is an indication of an item’s operational safety.

To ensure the ongoing safety of the products they approve, UL goes the extra mile and does not stop testing products after their initial ratings have been achieved. From time to time, manufacturers receive unannounced visits from UL representatives, who evaluate already-listed products to determine whether safety standards are being maintained. If a listed item is found to no longer satisfy the requirements of UL Solutions, the UL listing is taken away.

Whether your application is a communications network or a home theater project, CableOrganizer® has an extensive selection of UL listed products. From modular plugs and faceplates to voltage detectors and server racks, rely on us for the components that will help you put safety first. 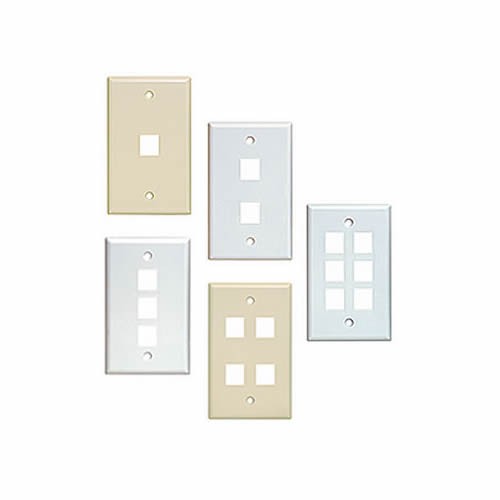 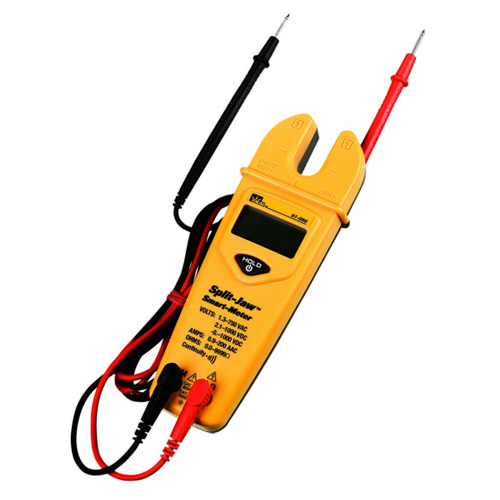 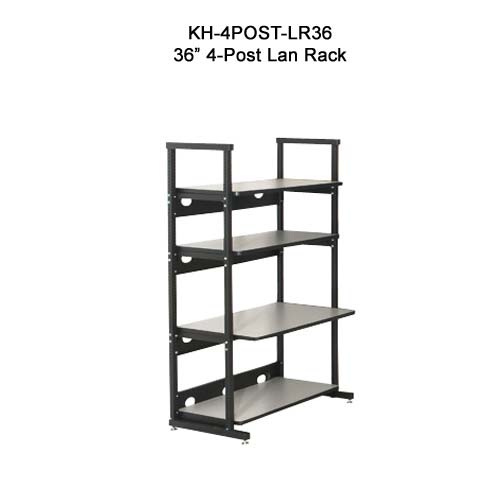